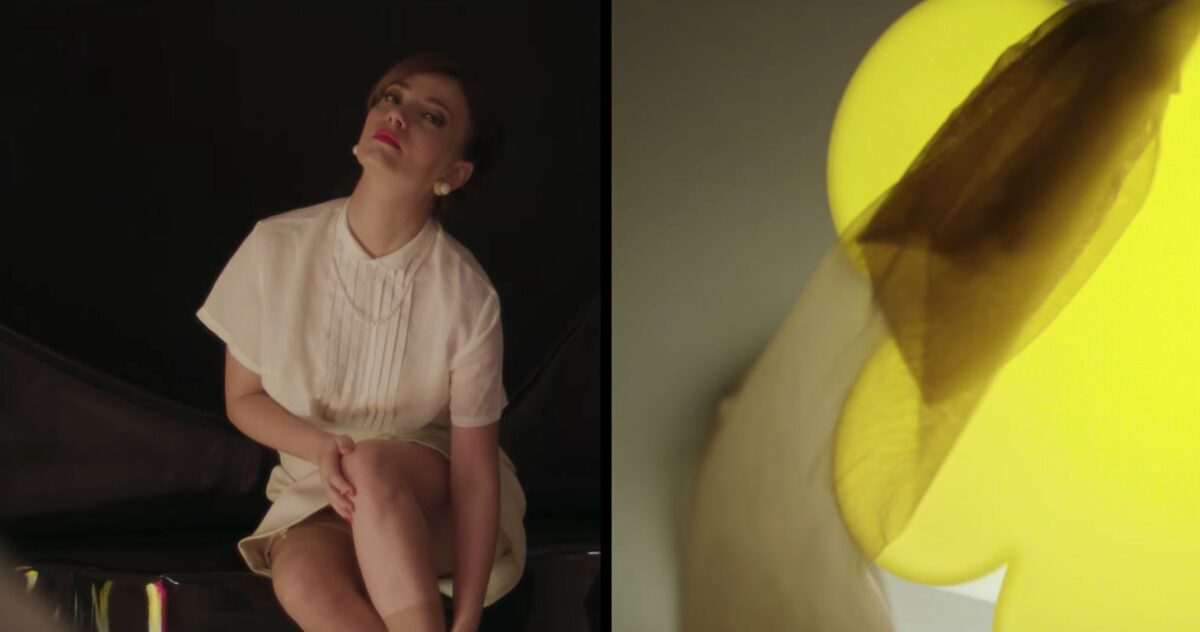 Watch the new video for ‘SuperStudio’ from Calibro 35

Watching the ‘noir and melodramatic-sadomasochistic‘ new video, we can see some works of art by Superstudio, Archizoom, Ettore Sottsass and Fabio Mauri which inspired Calibro 35 for the album title ‘Decade‘ and for its cover.

Here’s the new video for ‘SuperStudio’: