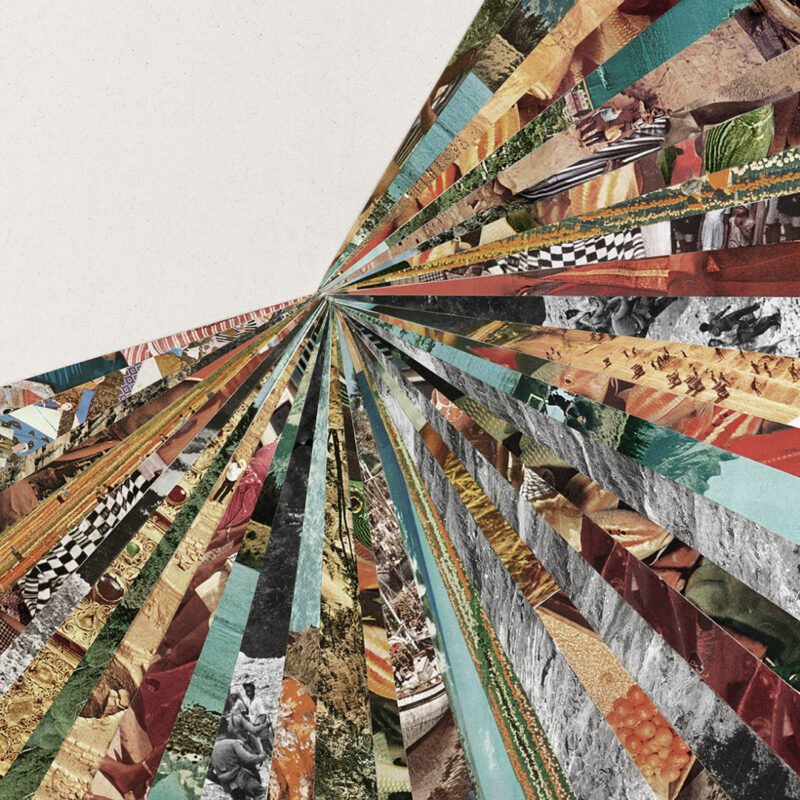 Clap! Clap!, aka Cristiano Crisci, is an internationally acclaimed producer and performer. One of Italy’s brightest new talents, Clap! Clap! brings together disparate inspirations and styles onto the dancefloor of his mind. His new ep “DIG! DELVE! DAMN!” comes from hours of extensive digging through the Amsterdam’s Tropenmuseum audio collection which features thousands of original field recordings from Afghanistan, Suriname, Zambia, Bali, Libya, India, Uzbekistan & Morocco dating back to the 1920s. The ep is part of the museum’s Unlocking Sounds initiative, in which artists are invited to sample the Tropenmuseum’s extensive world music field recording collection and create new, inspired EPs using these sounds.

Embracing the diversity of the iconic collection, Clap! Clap! researched the origins of the sounds working to highlight the unique musicality of the different regions:  “To have the honour of digging through the Dutch audio archives was like a dream come true! I was very excited to delve in and explore the vast differences between those countries. It was also an important responsibility to approach the project with respect for the sources of recordings, as many were from the ex-Colonies of the Netherlands.”

To know more about “DIG! DELVE! DAMN!” and the Unlocking Sounds initiative, head to the RE:VIVE website.