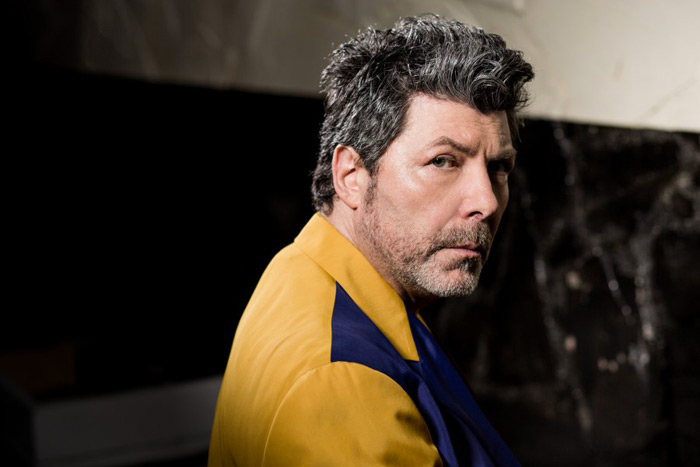 Italian legendary DJ Claudio Coccoluto has passed away at 58 in his house in Cassino, Italy.

Coccoluto was one of the most popular Italian djs in the world, having started his career in 1997 with the superhit “Belo Horizonti” (produced by Basement Jaxx), Claudio’s most successful piece of music, which sold over 1 million copies worldwide and received a definitive appreciation by a wide range of artists and critics alike. He founded the historic Roman club “Goa” and was one of the main protagonists of the Italian club culture, having also campaigned throughout his life for various social causes linked with clubbing and nightlife.
Coccoluto has been the first European DJ to play at the Sound Factory in New York City, and played at major festivals all around the world.