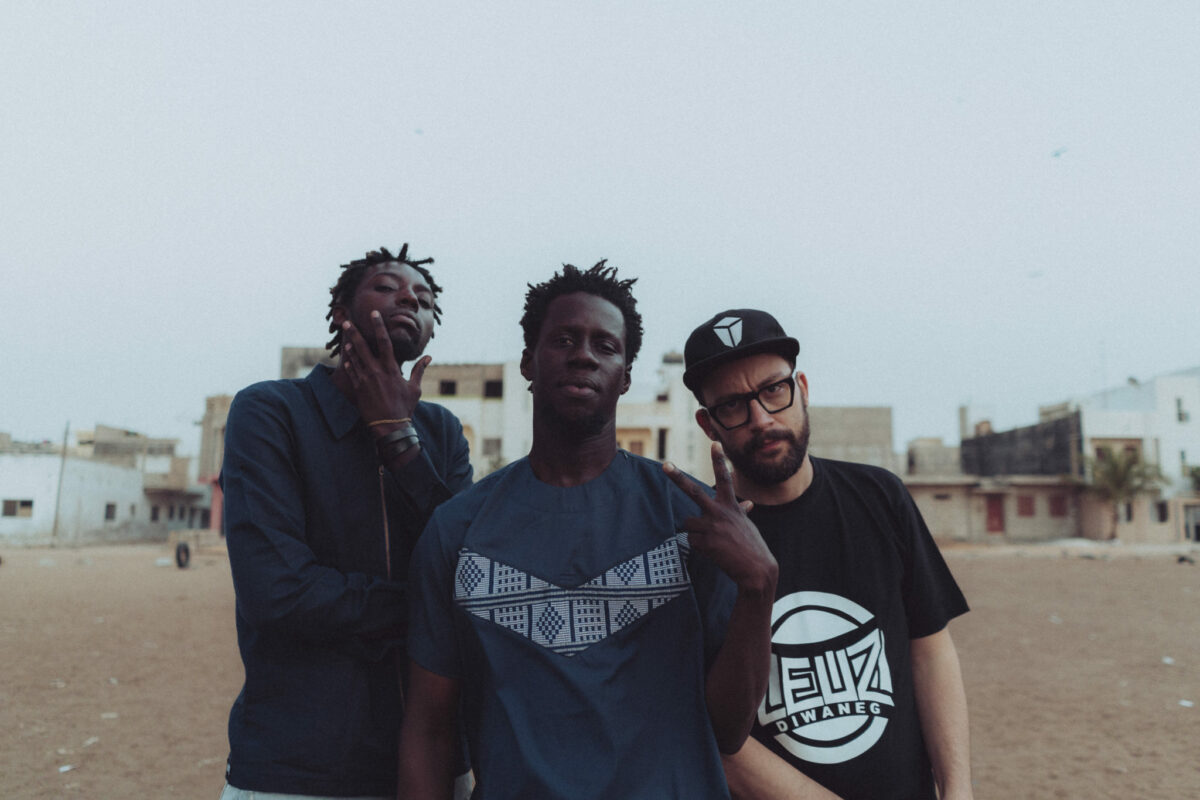 Feneen is a documentary that tells the story of the contemporary Senegalese urban music scene. The idea of shooting the documentary was born out of the encounter between the Italian producer Frank Sativa, the Senegalese rapper Leuz Diwane G and the Italian-Senegalese artist F.U.L.A, who created the homonym song and videoclip Feneen, ultimately converged in the homonym documentary .

In Feneen, music becomes a metaphor for the African way of living, meaning that music is often something that helps people overcome the scarcity of modern means and deal with the undersupply that concerns the Country and its inhabitants.

Feneen recalls the synthesis of the artistic and personal intertwining of the three musicians. The song is sung in four languages (English, Wolof, Italian and French) and it is dedicated to the feeling and state of being elsewhere, which is practically the meaning of the word Feneen.

The documentary lasts 60 minutes and shows images and interviews with Senegalese producers, rappers, writers and entrepreneurs representing a complex and unexpected portrait of the strong and flourishing urban cultural movement of Dakar. The project gives an essential context for the development of a critical and civic consciousness among young people, which also lays an extremely fertile ground for concrete employment opportunities within such emerging industry.

Listen to Feneen on Spotify!