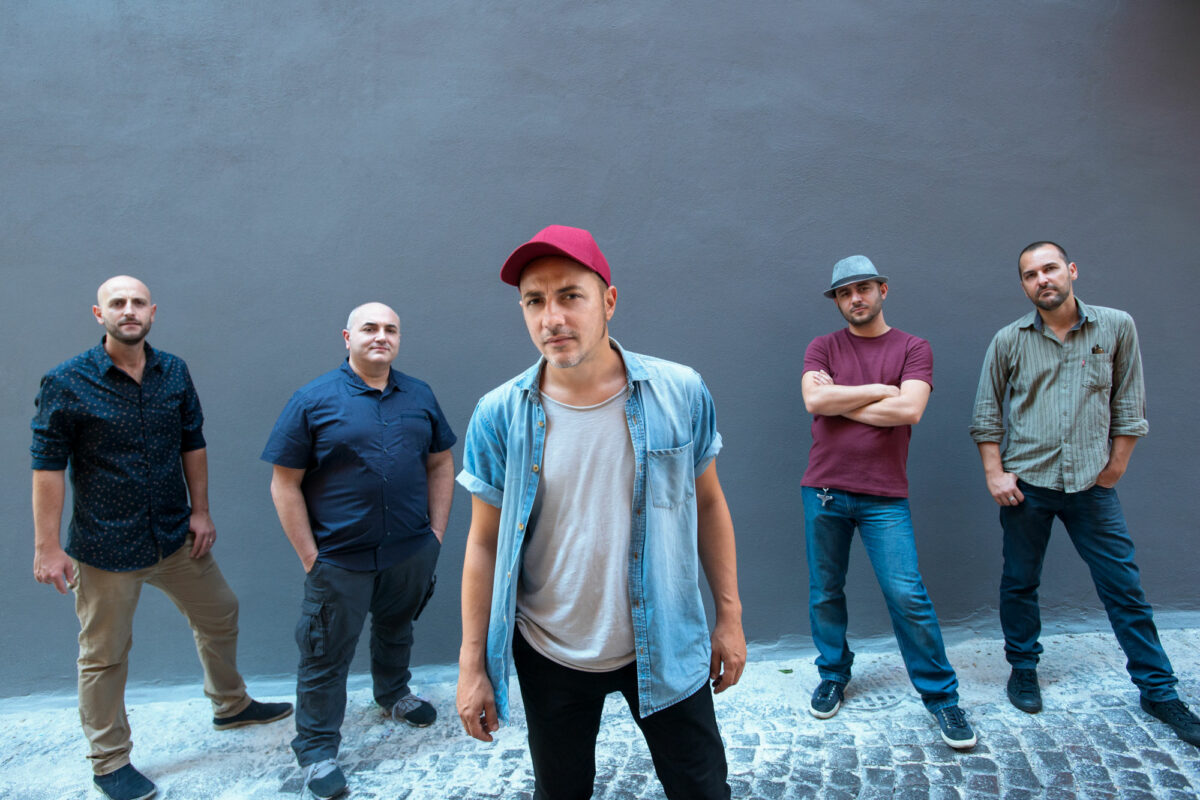 Neapolitan band Foja are ready to start their European tour: on November 7th the band will perform in Paris, then heading to Bruxelles, Cologne, Amsterdam, Liverpool, Dublin, London, Barcelona and Madrid.
With the news of the tour, Foja will also release two new singles translated to French and Portuguese from their last album ‘O treno che va‘ : ‘Dummeneca (Domingo)‘, featuring Adrià Salas and Romain Renard from La Pegatina, and ‘A qui tu appartiens (A chi appartieni)‘ featuring Pauline Croze.

‘A chi appartieni’ a song from Foja’s last album, was featured in ‘Gatta Cenerentola‘ (Cinderella the Cat), the new animated feature film released in theatres on September 14th.

The movie – directed by Foja’s Dario Sansone together with three other directors – has been very successful at the 74th Venice International Film Festival, winning several awards, and was listed among the 26 movies qualified for consideration in this year’s Oscar race for Best Animated Feature. On February  14th, 2018 The Academy of Italian Cinema announced the five finalist movies for each category of the David di Donatello Award: ‘Gatta Cenerentola’ obtained seven nominations, including Best Original Song, for Foja’s ‘A chi appartieni‘. Foja’s European tour coincides with the launch of the film in Austria, Germany and France.

Find all the tour dates below:

After their European tour, Foja will fly to Charleston from the 22nd to the 29th of October for the ‘Nuovo Cinema Italiano Film Festival’, then they will be in New York for a live radio session.

The tour is supported by SIAE and MIBACT.