“Futura” is a project created to support the promotion of Italian music abroad. It was born thanks to the collaboration between the Ministry of Foreign Affairs and International Cooperation and Italia Music Lab foundation. The project consists of a music video archive that includes performances by Italian artists, who, have performed in a digital format for many showcase festivals around the world over the past two years.

From today, four video-concerts of the Italian artists recorded during the international showcase festival Eurosonic 2021, are available online on italiana.

Eurosonic Noorderslag (ESNS) is the main meeting point for the European music industry. The festival is renowned for being a springboard for emerging artists on the international music scene. The 2021 edition showcased four Italian artists: Nava, an Italian-Persian singer with hypnotic and visceral sounds; the psychedelic-garage trio Bee Bee Sea; Gold Mass, a singer-songwriter with dark and spiritual sounds; and the iconic performer M¥SS KETA.

M¥SS KETA – is a well-known Milanese performer with an unknown identity and a personality as eclectic as her repertoire. Goddess of the night, rapper with a punk attitude, pop icon and diva, the ‘Girl from Porta Venezia’ has conquered the biggest festivals and clubs in Italy  through her sacrilegious, excessive and radically hyperralistic words. Her live shows are extrasensory experiences, her lyrics the x-ray of a nation. 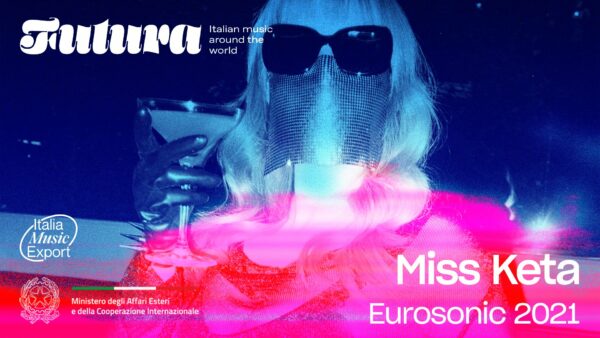 BEE BEE SEA -It’s impossible to listen to Bee Bee Sea‘s music and not want to pogo manically around the room. From the small town of Castel Goffredo in northern Italy, the trio Bee Bee Sea has toured the length and breadth of the United States, Europe and the United Kingdom, shaking up the audiences with their garage-psychedelic music. Their latest album is ‘Day Ripper’. Their chaotic and energetic garage-punk-rock has also managed to appear in the soundtrack of the TV series Shameless. 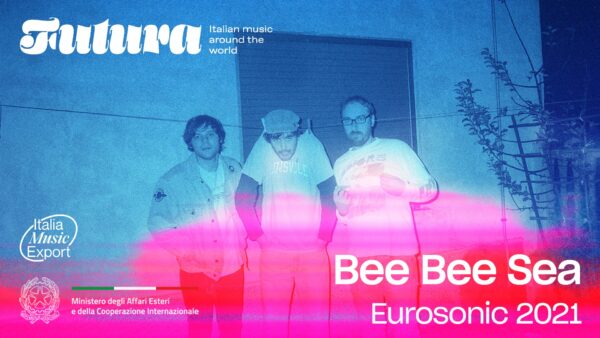 NAVA – Formed in the cosmopolitan city of Milan and led by the enigmatic Italian-Iranian singer Nava Golchini, the musical project NAVA makes its way into the current flourishing Italian electronic music scene, taking inspiration from international artists such as Arca, Apparat and Purity Ring. Golchini’s own Persian background blends with the band’s incisive and experimental arrangements into something truly visceral, both musically and visually. Their new EP Nanfas sees them exploring the darker themes of human nature. 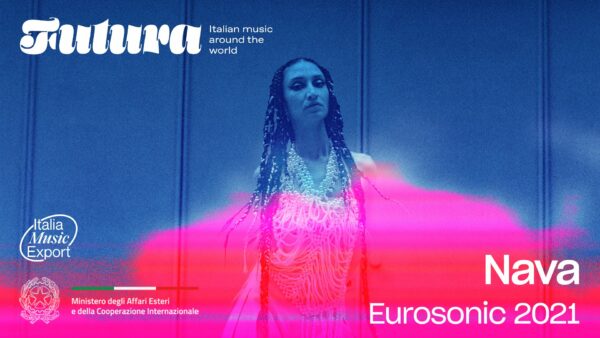 GOLD MASS – She graduated in physics and cultivated her passion for music becoming a singer-songwriter and electronic independent artist. Her debut album Transitions, produced by Paul Savage (Mogwai), conveys minimal and dark sounds, accompanied by intimate and revealing lyrics from which the artist’s personal experience shines through. Gold Mass expresses music that treats topics such as gender violence, communication and sexuality. 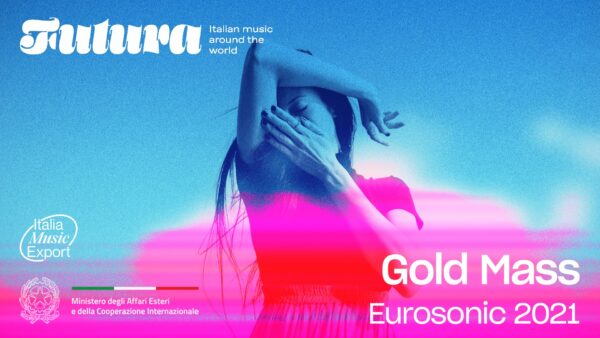 Italiana is powered by the Ministry of Foreign Affairs and International Cooperation.