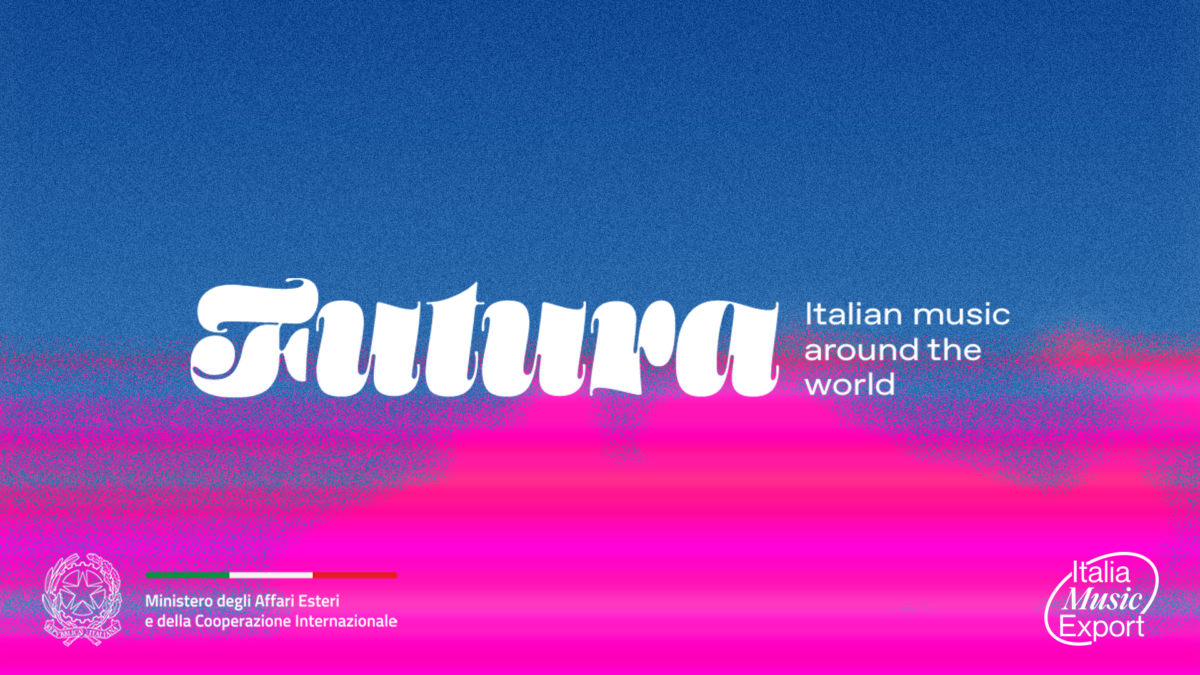 Online the video performances by Ginevra Nervi and Splendore, and by Ash Code

“Futura” is the project created to support the promotion of Italian music abroad, as a result of the collaboration between the Ministry of Foreign Affairs and International Cooperation and Italia Music Lab foundation. It consists of a music video archive that includes performances by Italian artists who over the past two years have played during the digital editions of many showcase festivals around the world.

From today, online three video performances recorded during two international showcase festivals are available online on #italiana. Not to be missed, two outstanding performances recorded for Primavera Pro 2021 in Barcelona: one by the award-winning film music composer and electronic music producer Ginevra Nervi and the other one by the queer artist, performer, producer and DJ SPLENDORE. The second festival is The New Colossus in New York City which in 2021 saw the performance of Ash Code, a darkwave noise band born in Naples. 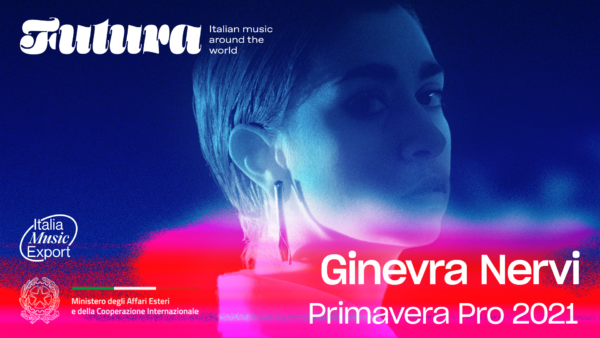 Primavera Pro is a special music meeting directed to music industry experts and professionals. It is located in Barcelona and happens concurrently with Primavera Sound Festival. The 2021 edition featured the award-winning film music composer and electronic music producer Ginevra Nervi and the queer artist, performer, producer and DJ SPLENDORE. 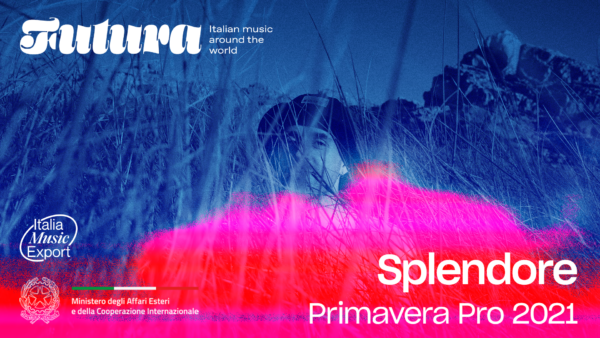 The New Colossus Festival is a celebration of indie/rock music from all over the world that happens in New York City every year, at the iconic East Village venues. A live showcase festival and music conference aimed at the American and international industry. In 2021, the event has been held online and featured Ash Code, a dark wave band born in Naples with numerous international tours behind them. 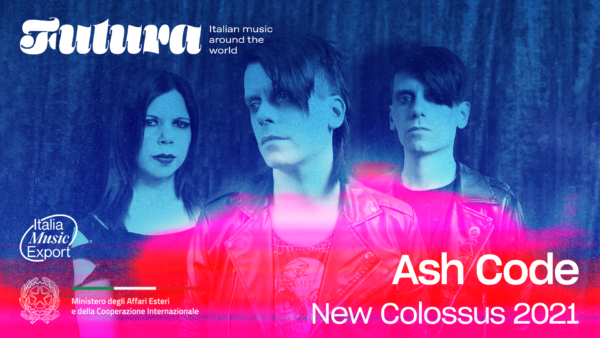 Check them out on #Italiana powered by Ministry of Foreign Affairs and International Cooperation of Italy.

WATCH THE VIDEOS ONLINE ON ITALIANA