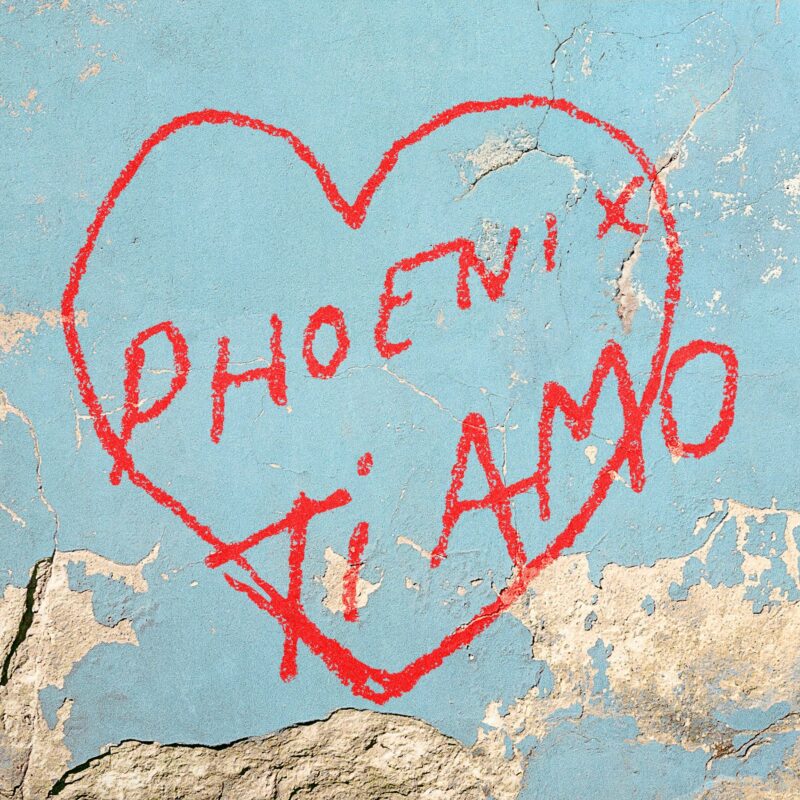 Phoenix’ latest album is titled ‘Ti Amo’ (I love you in Italian) and we think that the band has the same feelings for Giorgio Poi’s music: they invited him to open their past Italian concert in Milan and their shows in Paris.

The French band will be in the US next July and September: Phoenix will play in New York for five sold-out shows and in Los Angeles for five concerts more, and guess who will be their special guest? Giorgio Poi!

Find below the dates info: