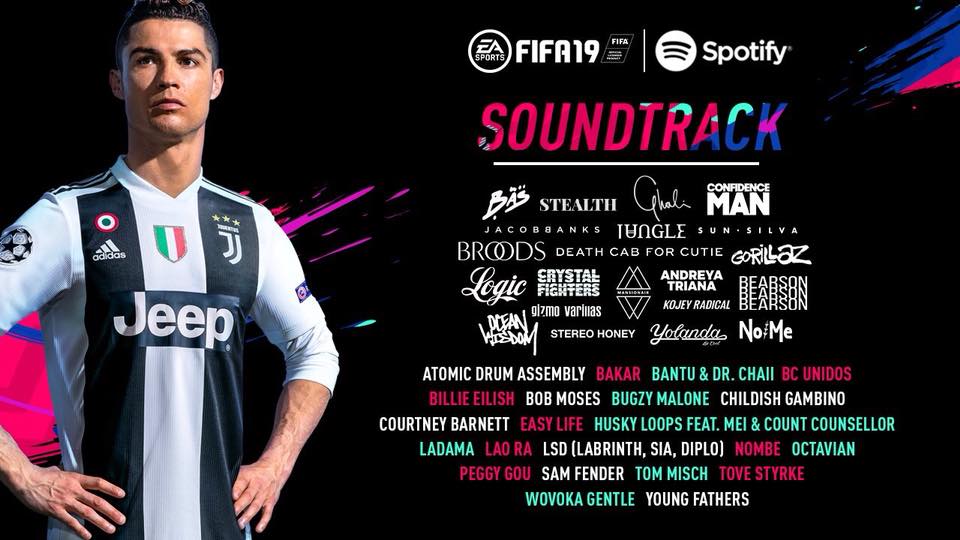 EA Sports revealed today the new soundtrack for one of the most famous and sold football video games in the world: FIFA 19.
Among the incredible soundtrack with artists the likes of Gorillaz, Childish Gambino, Jungle and Young Fathers, there are two Italian artists: the trapper Ghali and the rockers Husky Loops.

The complete FIFA 19 soundtrack is composed by 43 tracks representing more than 16 countries, as EA Sports state in their latest news, their “goal is to deliver a truly international soundtrack that reflects the World’s Game“.

Here below the FIFA 19 playlist on Spotify (you will not find Husky Loops’ song because is not released yet :))