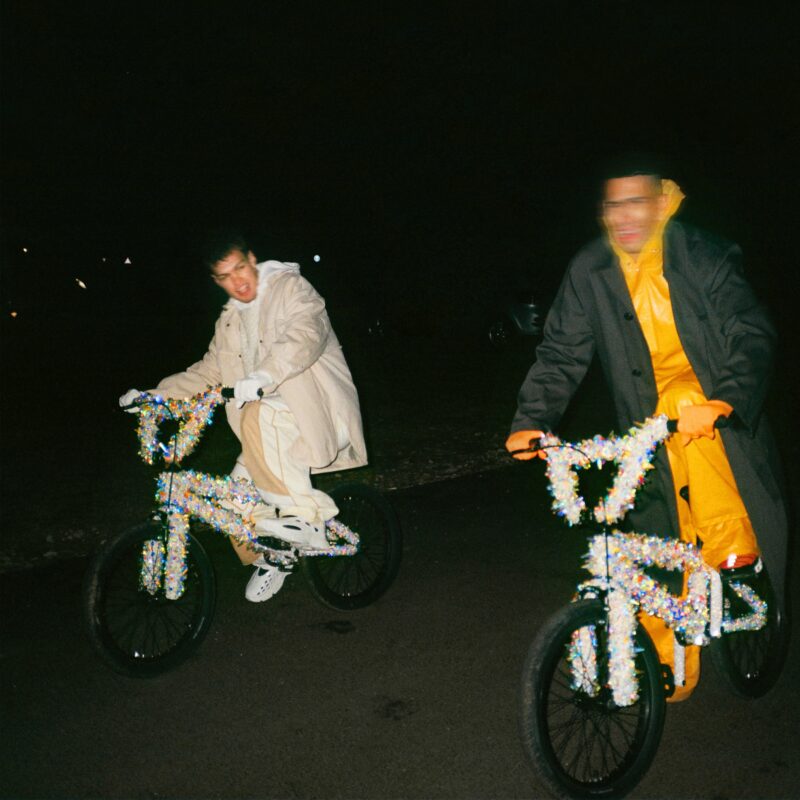 Every Monday, Spotify releases some of the most important charts: Top Albums and Songs Global, Top Albums and Songs in the USA, and more. In the last Top Songs Debut Global chart, from February 4th to 6th, there’s a great surprise: not one but four Italian artists have been ranked among the first ten positions. All the tracks come from the success of the latest Sanremo Music Festival: find out more here! 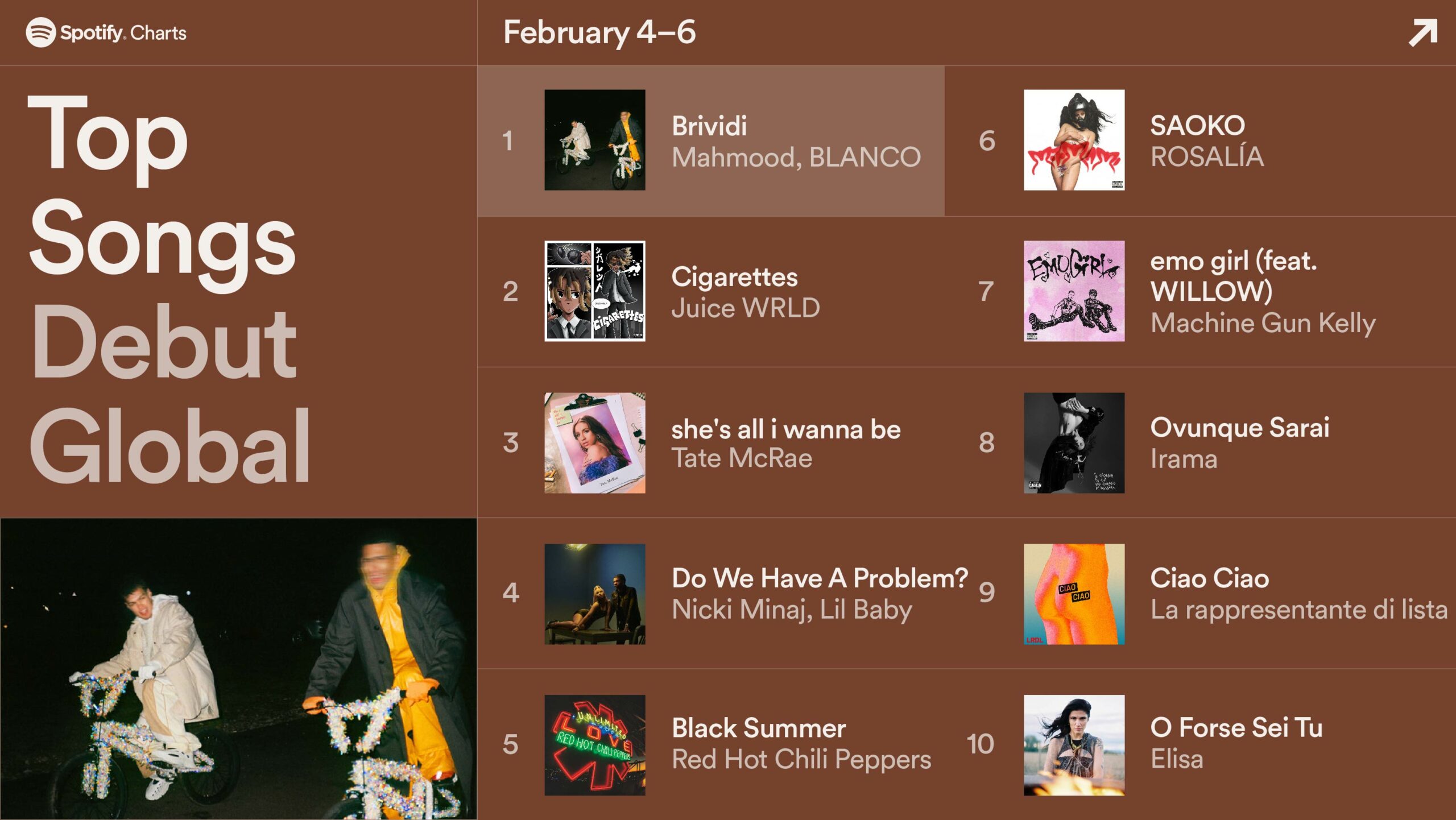 In the tenth position of the Top Songs Debut Global chart, there’s Elisa, a singer-songwriter who started her career in 1996. She draws inspiration from many genres such as pop, alternative rock, and electronica. Already known internationally, Elisa participated in Sanremo Music Festival 2022 with the song O forse sei tu, ending up second in the overall standings. Thanks to her track, she won the Bigatti Prize as the best musical composition of the entire contest. 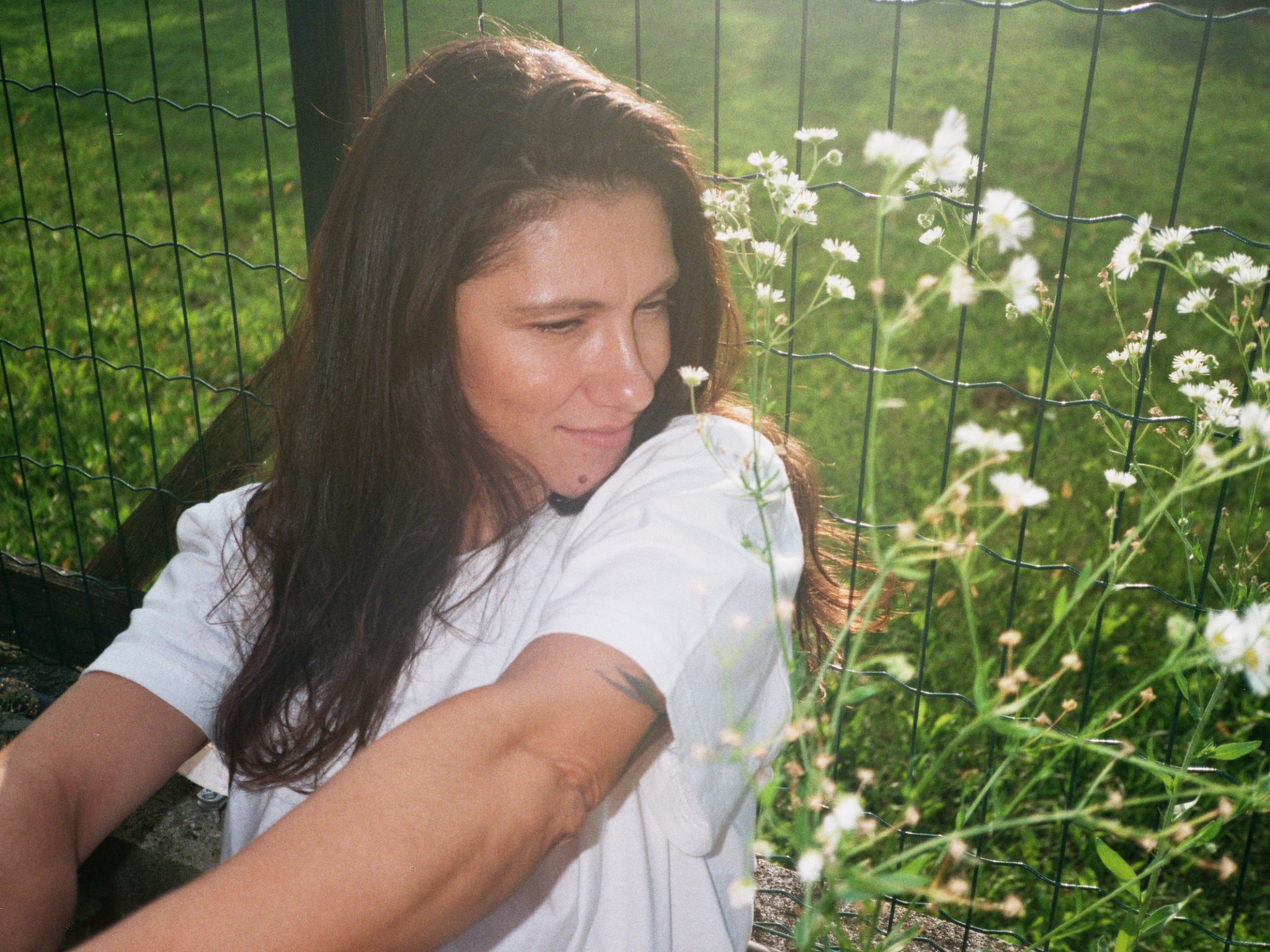 La Rappresentante di Lista (also known by the acronym LRDL) is an Italian band made up of Veronica Lucchesi and Dario Mangiaracina in 2011 in Palermo. They define themself as a “queer band“: La Rappresentate di Lista is a symbol of change, transformation and quirkiness. The duo competed in the Sanremo contest with the track Ciao Ciao, a catchy and danceable single that conquered the audience at the first listening. In Spotify’s global chart, we find Ciao Ciao in the ninth position. 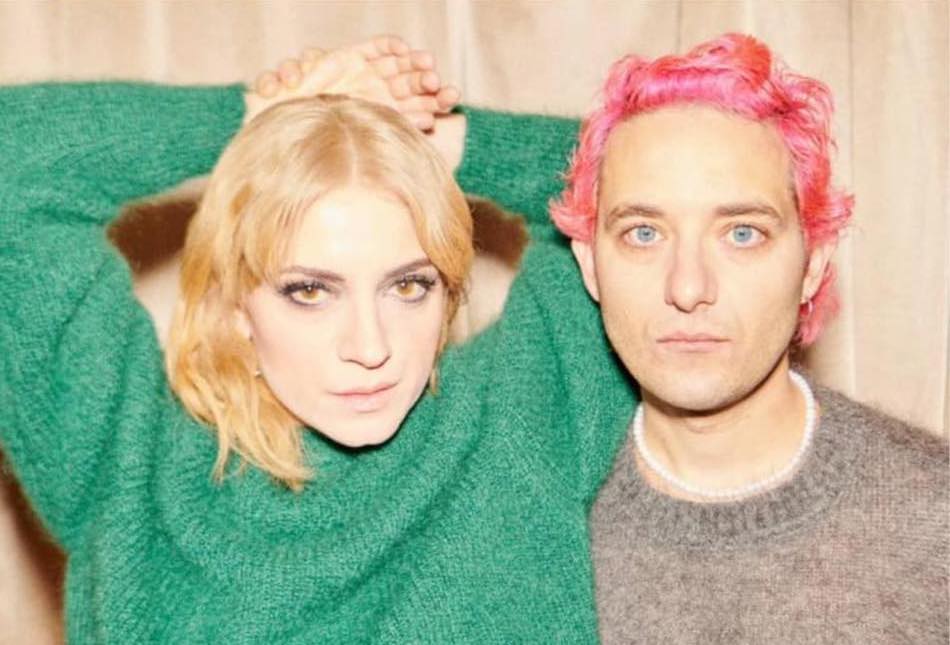 Filippo Maria Fanti, known as Irama, is an Italian singer and songwriter. He participated in Sanremo Music Festival four times: in 2016, 2019, 2021, and this year, with the song Ovunque Sarai. This latest track is a melancholic ballad, which was immediately acclaimed by the public and critics. He ended up in the fourth position of Sanremo’s overall standings and conquered the eighth one in Spotify’s Top Songs Debut Global chart. 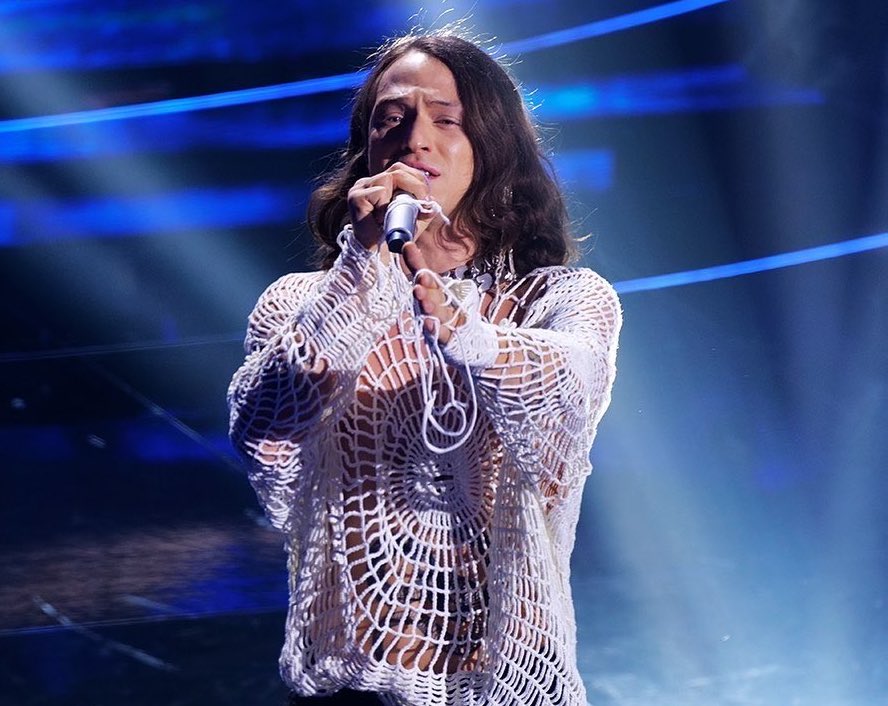 Finally, here are Mahmood and Blanco, winners of Sanremo Music Festival 2022 and at the top of the global Spotify’s chart thanks to their song Brividi. Mahmood, who already won Sanremo 2019 with Soldi, is a singer-songwriter who winds between pop, rap, and R&B. He also participated in Eurovision Song Contest in 2019, placing second in the final ranking. Blanco, otherwise, is a young and very talented singer-songwriter who started his career just in 2020. He achieved the success with two singles, La canzone nostra and Tu mi fai impazzire. After the first performance by Mahmood and Blanco on Sanremo’s stage, Brividi counted more than 3,3 million streamings in less than 24 hours. 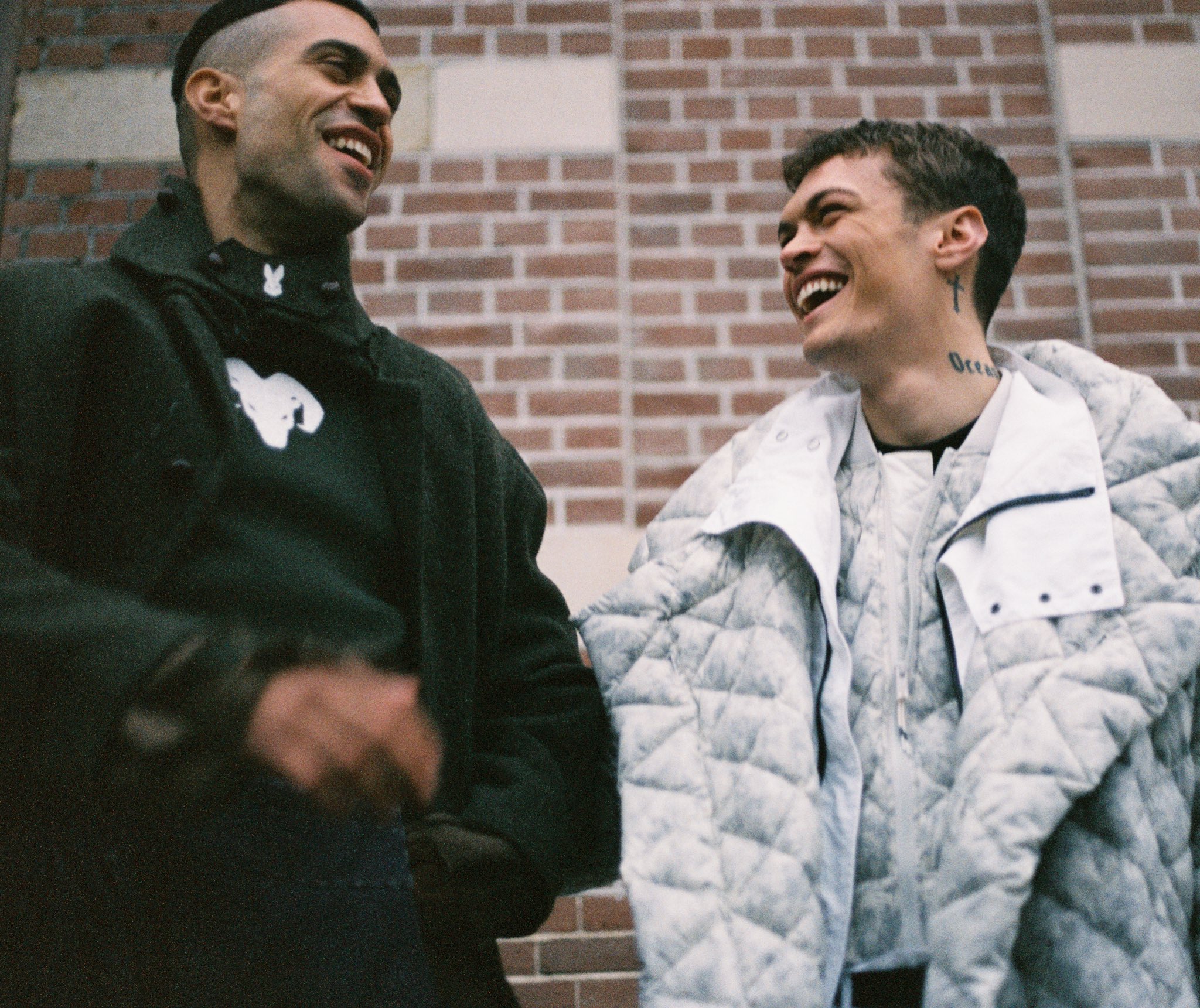