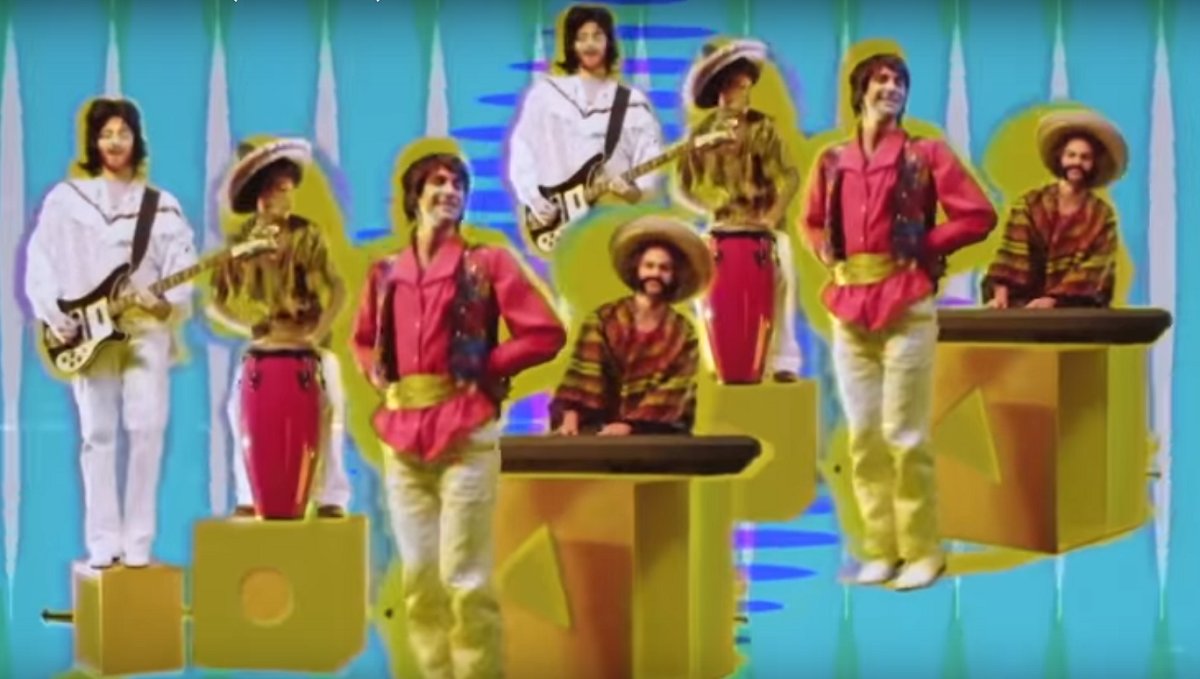 Joe Victor’s new video for ‘Charlie Brown’ is out. Take a look.