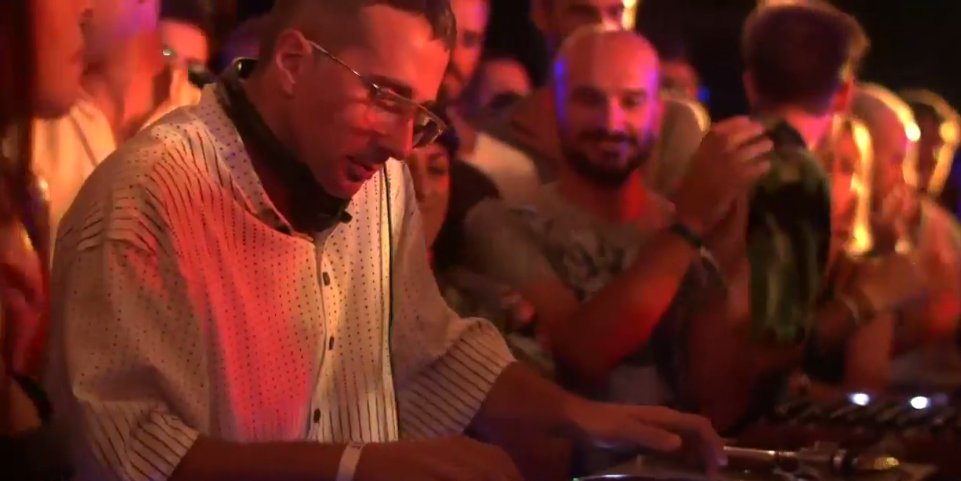 Boiler Room defined him “the crown prince of Italian disco“, and there’s no better image to describe Italian producer Fabrizio Martina, the man behind Jolly Mare: a multi-instrumentalist and champion turntablist, with a masters degree in Mechanical Engineering and a PhD in Vibration Dynamics under his belt. A graduate of Red Bull Music Academy in New York, he has opened acts from Masters at Work to Roy Ayers, worked with the likes of Soul Clap and Thundercat.

In April 2016 he released his debut album “Mechanics” (42 Records/Bastard Jazz), conceived as conceptual journey through mechanics of groove and dynamics of love. And that’s what you’ll find in this spectacular set for Boiler Room that took place last 16th of August during VIVA Festival in Locorotondo, Apulia (the festival is a summer spin-off of the famous Club To Club festival in Turin). Jolly Mare spiced up his set with fantastic reworks of some of the finest Italian funk songs, such as “Andamento Lento” by Tullio De Piscopo, “Che Idea” by Pino d’Angiò (he played the spanish version, as the song was a huge global success and has been translated in many languages) and “Che cosa ti farei” by Italian rock’n’roll forefather Adriano Celentano.