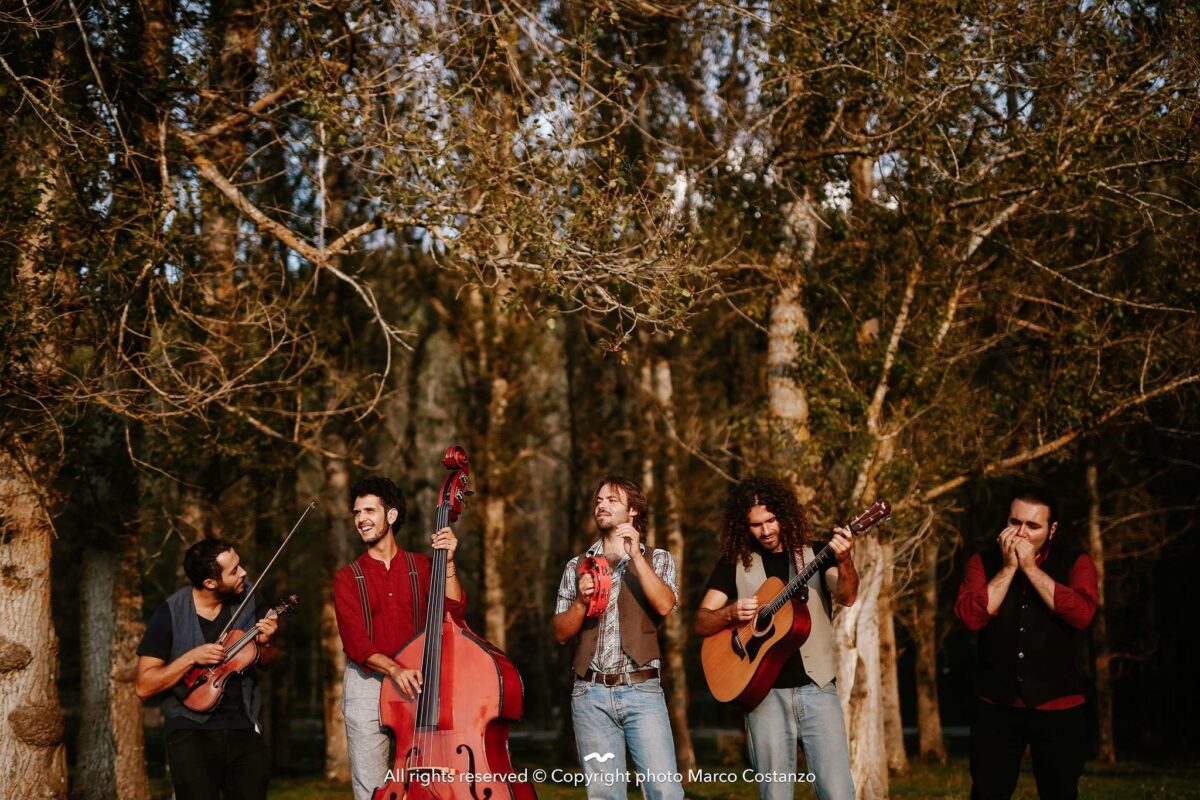 La Terza Classe is an American folk rock band founded in 2012 in Naples.
Their rock is a combination of bluegrass, ‘early’ jazz, mixed with their typical Neapolitan ‘theatricality’.

Here are all the info: