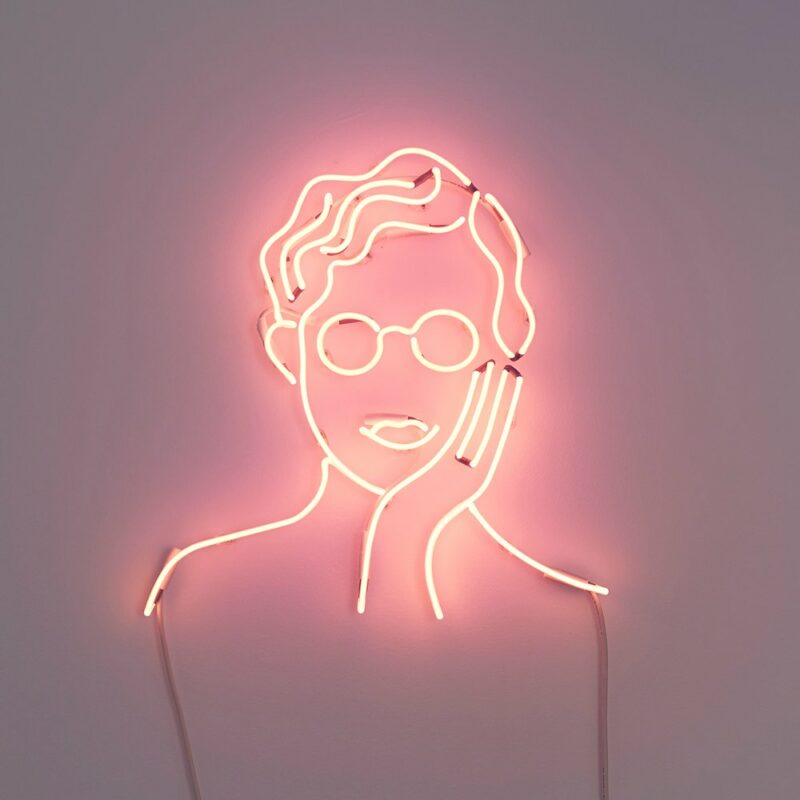 ‘Controluce’ was recorded between Milan and New York by Eli Crews, the album arrangements were curated by Andrea Poggio and Enrico Gabrielli (Calibro 35, PJ Harvey, The Winstons, 19’40”), while it was mastered by Greg Calbi (John Lennon, Bob Dylan e David Bowie) in January 2017.