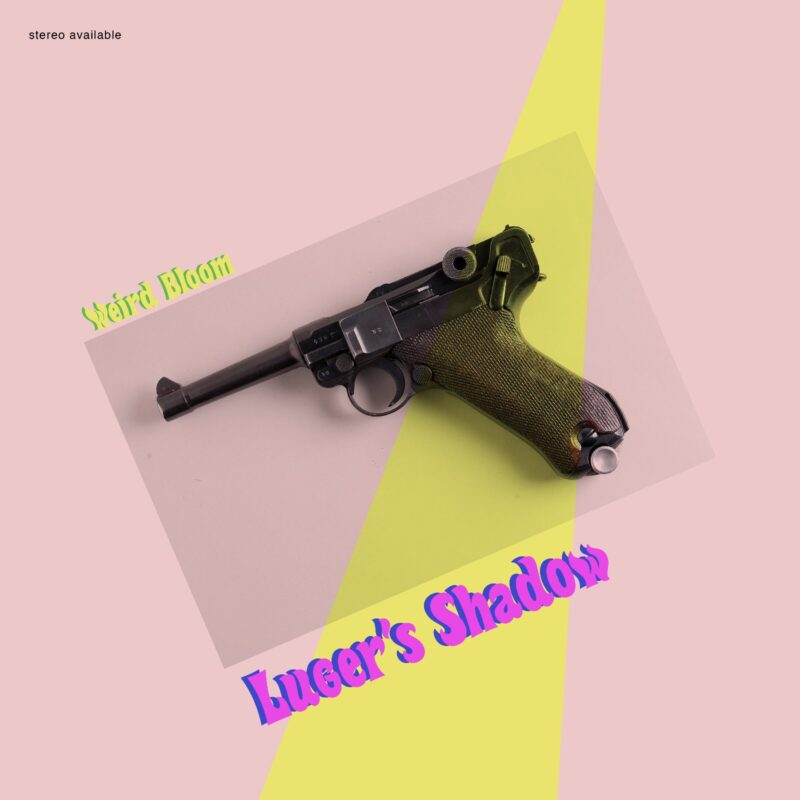 Listen to ‘Luger’s Shadow’, the new single from Weird Bloom

With just a few weeks until the release of Weird Bloom‘s ‘Blisstonia’, Luca Di Cataldo’s band shares a second single filled with the psychedelic pop that the Rome based group has mastered since their debut ‘Hy Brazil’ in 2016. ‘Luger’s Shadow‘ is a track filled with dreamlike atmospheres, Beatles’ choruses and echoes of Canterbury, with a sincere homage to modern geniuses like R. Stevie Moore, Ariel Pink and Gary Wilson.

Weird Bloom are one of the Italian bands that will be playing at Eurosonic 2018, their showcase will be on Thursday, January 18 at Huis ‘De Beurs’ at 11:50pm.