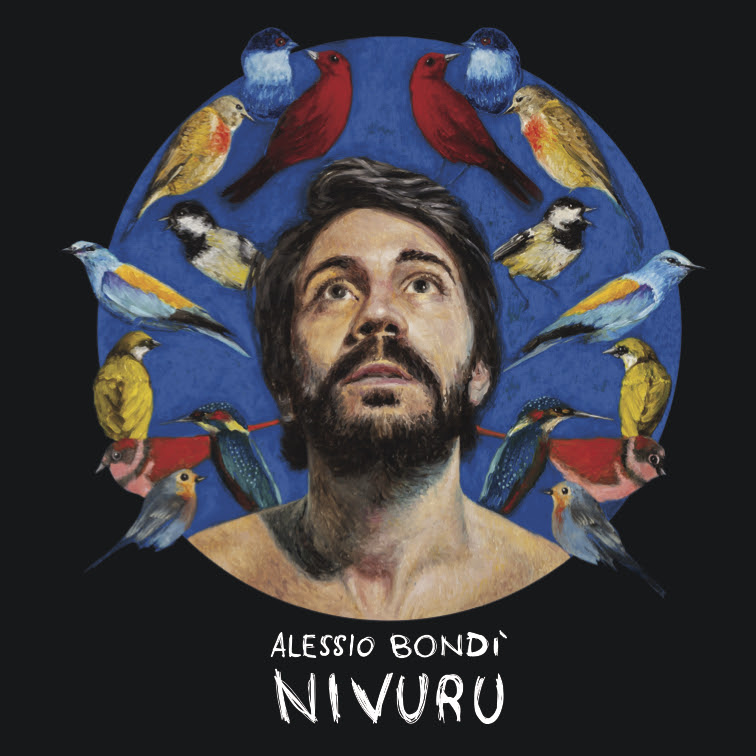 Alessio Bondì is an Italian singer-songwriter from Palermo, class 1988. On his debut album ‘Sfardo’, he was defined as a “way in the middle between Jeff Buckley and the Sicilian singer-songwriter Rosa Balistreri”. Indeed Alessio is an artist with an international attitude, although writing his lyrics in an intimate and exotic language, both archaic and modern: Sicilian. The acclaimed ‘Sfardo’ was released Europe-wide and translated into 6 languages.

The new album ‘Nivuru’ came out on November 2nd via 800A Records. ‘Nivuru’ is made up of nine original compositions written by Alessio Bondì, with all lyrics written and delivered in his native Sicilian dialect. While the words have roots in the folk traditions of Sicily, the tracks of ‘Nivuru’ (Black) are musically inspired by Alessio’s past few years of travelling and immersing himself in the music and culture of South America and Africa, as well as his continued explorations of the musical traditions of his homeland. Some of the main inspirations for the album include Afro-funk, Soul, Musica Popular do Brasil and Sicilian poetic narratives, with lyrical themes that explore sex, sorrow, confusion and moments of pure peace.

Alessio will be touring with his band across Europe in the Autumn 2018 and will hit the UK in Spring 2019, more news to follow. With ‘Nivuru’ he will continue to establish himself as one of Europe’s most intriguing and multifaceted explorers and alchemists of music from all across the globe.