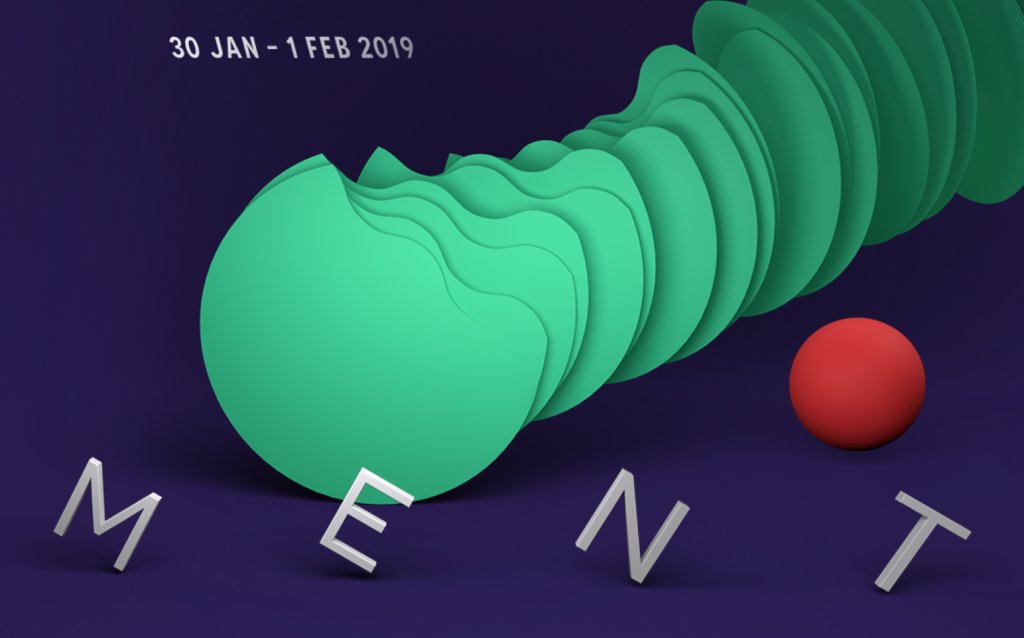 MENT Ljubljana is a three-day (30 Jan–1 Feb 2019) showcase festival of fresh artists from all of Europe and beyond, during which around 60 acts perform at different venues in Ljubljana.
This year, the festival line-up sees three acts from Italy: Bee Bee Sea, Sneers and Malihini.

The town of Castel Goffredo in Northern Italy is known primarily for making underwear, but garage psychedelic trio Bee Bee Sea are successfully putting it on the map of rock ‘n’ roll as well. Their debut album got them gigs with idols and contemporaries such as Thee Oh Sees, The Black Lips and King Khan and the Shrines. Their second album “Sonic Boomerang”, also released via the American sibling of the legendary London-based Dirty Water Records, took their chaotic rock ‘n’ roll overseas, was featured in the TV series Shameless, travelled the student radio playlist circuit and even got them invited to the famous Pickhaton Festival. Now all that remains is to wait for … the BBC!

This two-piece formed in Berlin in 2013 and has since recorded three albums. Their latest “Heaven Will Rescue Us, We’re the Scum, We’re in the Sun” was recorded in collaboration with Kristof Hahn (Swans) playing the lap steel guitar. This work, echoing the best ideas of alternative rock, was announced with a play on BBC Radio 6. Released by Manchester-based label God Unknown Records in September, the album has been promoted by an extensive tour across Europe.

The Rome-based duo deal exclusively in the music of lived experience and time-honed emotional intelligence. Their disarming musical universe never less than distinctive, yet resonating with a confessional, modern European pop sophistication of a kind elsewhere purveyed by the likes of Charlotte Gainsbourg and José González. Listening to the ten songs that grace Malihini’s exquisite debut LP, “Hopefully, Again”, can sometimes feel like eavesdropping on a couple’s intimate emotional dialogues, such is the ingenuous honesty of the duo’s writing. Malihini are signed to the esteemed London imprint Memphis Industries and will release “Hopefully, Again” on 8 March.