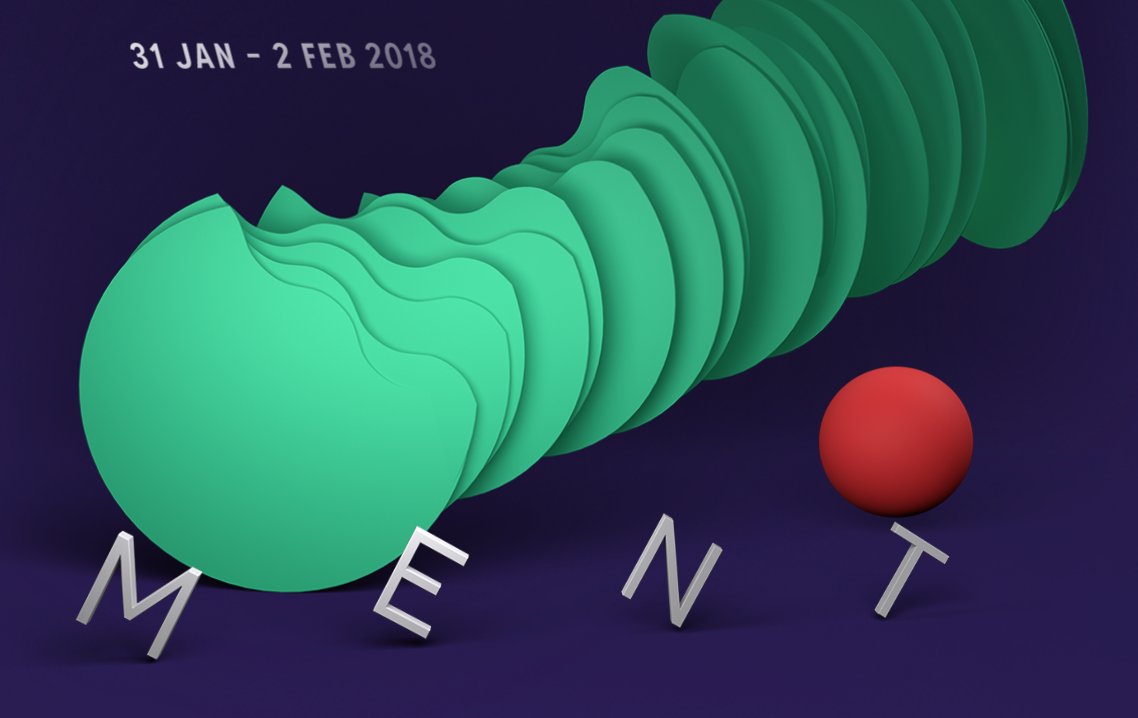 MENT Ljubljana is a three-day (31 Jan–2 Feb 2018) showcase festival of fresh artists from all of Europe and beyond, during which around 60 acts perform at different venues in Ljubljana.

Sequoyah Tiger is Leila Gharib from Verona. Her debut album “Parabolabandit” (Morr Music, 2017) takes us into the world of her dark imagination, which grew from the legacy of the finest pop, then went exploring and experimenting. In Sequoyah Tiger, the sounds of vintage rock ‘n’ roll mingle with subtle beats or echoes of her field recordings of animal sounds, with her gentle, often processed and definitely catchy vocals connecting the dots. On stage, she’s joined by dancer Sonia Brunelli, with whom she has been building an occasional artistic relationship since 2008.

Pashmak
is a band from Milan, composed of members of various cultural backgrounds: lead singer Damon is of Iranian descent, Giuliano comes from the U.S., and Martin and Antonio are Southern Italians from Sicily. Their sound is powerful and always changing, freely and confidently shifting through electronica, art rock, indie, and folk, with a shade of cabaret jazz atmosphere, studded with wide and diverse influences – exactly like the origins of the band. In Persian, pashmak means “like wool”. It’s the name of an Iranian candy, similar in texture to fabric or a lock of hair. Its making is long and complex, but it melts in the mouth in an instant, releasing a sweet taste.