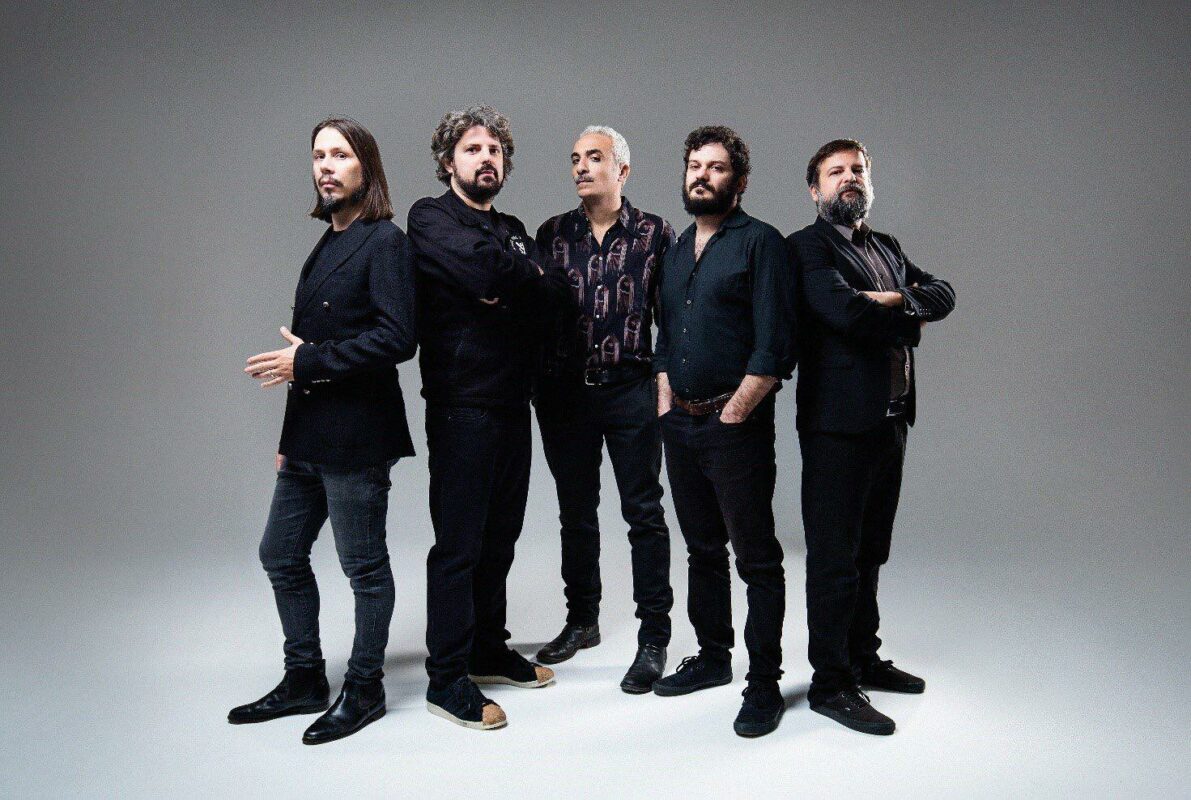 PLACE TO BE: discover Calibro 35

After Kety Fusco and Clap! Clap!’s wonderful show in the medieval village of Civita di Bagnoregio, PLACE TO BE, the series of exclusive performances live-streamed via DICE TVcreated by IMF (Italian Music Festivals) and promoted by The Italian Ministry of Foreign Affairs and International Cooperation, continues with one of the finest Italian bands: Calibro 35.

On September 16th, Calibro 35 will play in one of the most precious archaeological sites in Italy, rich of Messapian and Roman finds: the archaeological park of Egnazia (Puglia region). Tickets here. 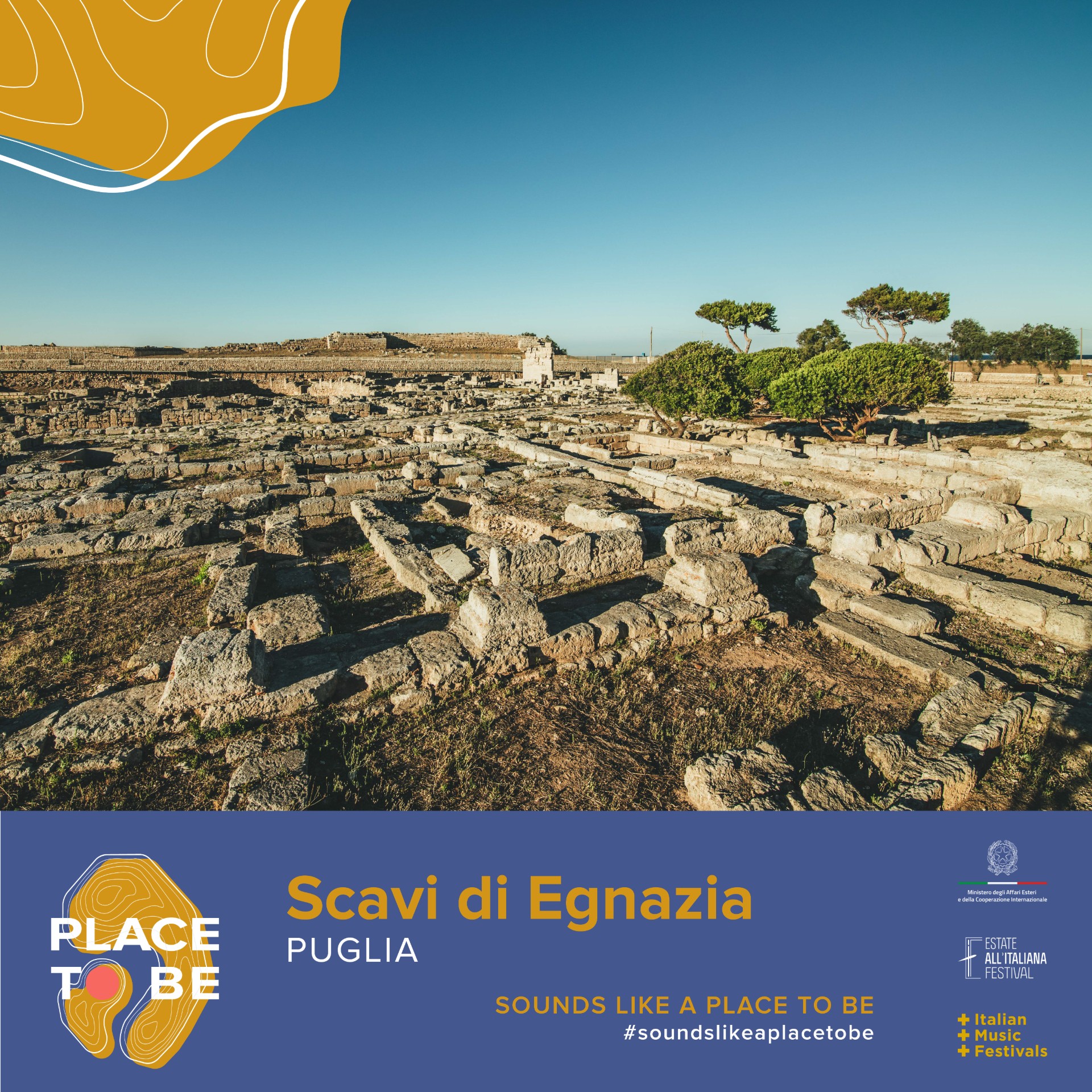 Active since 2008, CALIBRO 35 enjoys a worldwide reputation as one of the coolest independent band around. During their ten years long career, they have been sampled by Dr. Dre on his Compton album and Jay-Z, they shared stages worldwide with the likes of Roy Ayers, Muse, Sun Ra Arkestra, Sharon Jones, Thundercat, Headhunters and as unique musicians they’ve collaborated with, amongst others PJ Harvey, Mike Patton, John Parish and Stewart Copeland and Nic Cester (Jet). Described by Rolling Stone magazine’s as “the most fascinating, retro-maniac and genuine thing that happened to Italy in the last years“, Calibro 35 now count on a number of aficionados worldwide which includes VIP’s fans such as Dj Food (Ninja Tune), Mr Scruff and Huey Morgan (Fun Lovin’ Criminals).

“Ritornano Quelli di… Calibro 35”, the second album, was released in 2010 by Nublu Records (in the US) and by Ghost Records (in Europe). The album includes mostly original music written as a soundtrack for the American documentary “Eurocrime” but also features Calibro 35’s version of Ritz Ortolani’s “Il Consigliori”, as sampled by Jay Z on “Picasso Baby”. Another song from the LP – “Calling All Units to Broccolino” – was also used as ending title theme for Hollywood blockbuster movie RED starring Bruce Willis, Helen Mirrell and John Malkovich. The album charted number 7 on yearly  CMJ World Music Chart (topping number 5 for five weeks in a row) and had extremely good airplay.

“Any Resemblance to Real Persons or Actual Facts is Purely Coincidental”, the third full-length album by the band, was recorded in Brooklyn following the band participation to SXSW Festival in Austin, Texas. The title track has been sampled by Dr Dre on his 2015 “Compton Soundtrack”. In 2013 the band opened for English rock band Muse at Olympic stadium in Turin.

Fourth album “Traditori di Tutti” was released on Record Kicks on October 2013 with the band embarking on a very intense European tour, playing all major European cities and selling out clubs in London, Paris, Berlin, Barcelona, Madrid, Rome and Milan.

In 2015 the band published its fifth album “S.P.A.C.E” described by the international press as the perfect funk soundtrack of an imaginary SciFi movie directed by Sergio Leone.

“DECADE” marked 10 years of Calibro 35’s releases and it was the very first album recorded by the band with an orchestral-inspired enlarged line-up that features horns, strings and percussions. Mixed and recorded by CALIBRO’s usual suspect and Grammy Award winner for The Muse Drone album Tommaso Colliva.