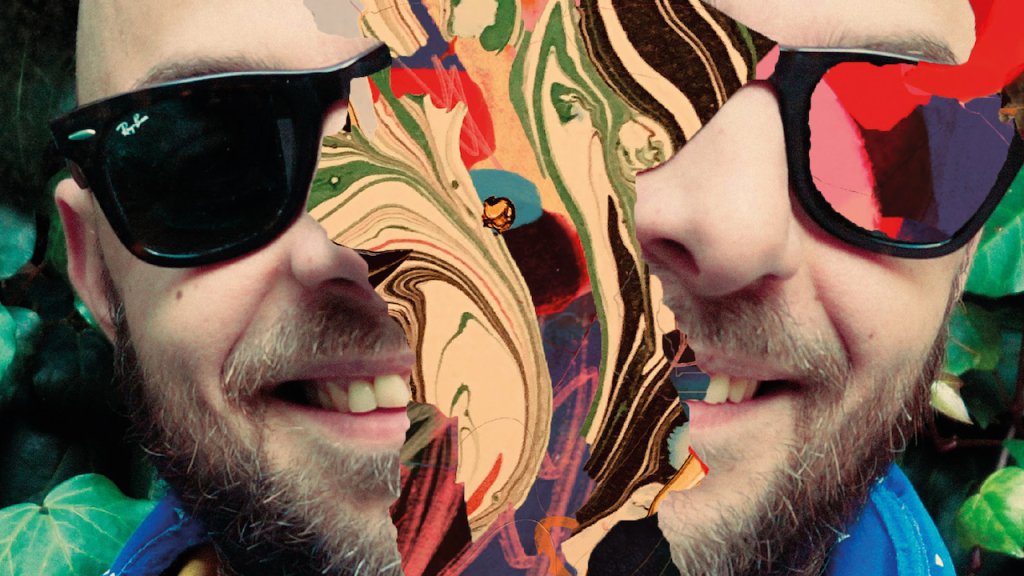 PLACE TO BE: discover Clap! Clap!

On September 9th (free tickets here), the producer and DJ Clap! Clap! and the queen of the electric harp, Kety Fusco, will play in the medieval village of Civita Bagnoregio (Lazio region) for PLACE TO BE: a series of exclusive performances live-streamed via DICE TV, a format where landscape, creativity and performing arts come together, a project created by IMF (Italian Music Festivals) and promoted by The Italian Ministry of Foreign Affairs and International Cooperation within the “ESTATE ALL’ITALIANA FESTIVAL’.

Let’s get to know more about Clap! Clap!. 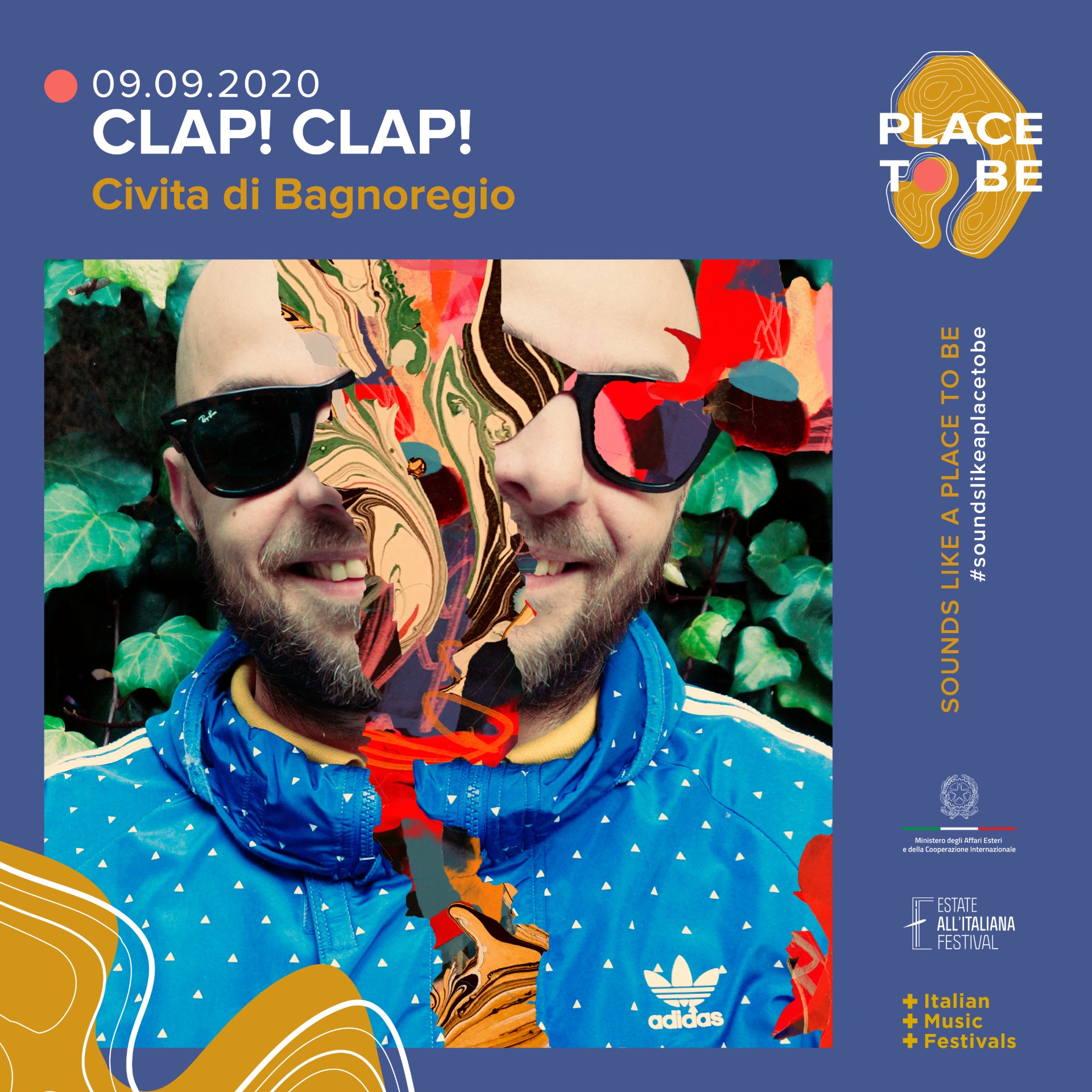 Clap! Clap!, aka Cristiano Crisci, is an internationally acclaimed producer and performer, he brings together disparate inspirations and styles onto the dancefloor of his mind. His music has been supported by Gilles Peterson and featured in GTA V, Boiler Room, Ninja Tune’s Solid Steel mix series, and the FABRIC mix CD series. He has performed his energetic live shows across Europe and Japan and produced for Paul Simon.

Clap! Clap!’s music is a unique blend of global dance and timeless sounds drawing from nature, traditional music, field recordings and the electronic savvy of modern centres like Chicago and London. At its core is the inspiration of everyday life, what Crisci calls “the search for new flavours.” This approach anchors Clap! Clap!’s debut album, 2014’s ‘Tayi Bebba’, the soundtrack to a tour of an imaginary island. Paul Simon discovered the album through his son, calling it “a masterpiece” and leading him to approach Crisci for help with his 2016’s ‘Stranger To Stranger’. In the end, Crisci provided additional production to three album tracks alongside Simon and Roy Halee.

Following his work with Paul Simon, Crisci completed his second album as Clap! Clap!, ‘A Thousand Skies’. With a softer sound, that record is a mix of Crisci’s career to date combining samples and live instrumentation from Crisci and collaborators such as South African folk singer Bongeziwe Mabandla, John Wizards, and OY. As with his debut, the album is anchored by a story — this time of a young girl’s journey through the stars — which completes the work. “I like to write what the music gives me when I listen to it,” Crisci explains.

On July 9th, Clap! Clap! released is third acclaimed album ‘Liquid Portraits’ on Bristol imprint, Black Acre.  As the name suggests, ‘Liquid Portraits’ is a collection of sonic paintings, an attempt at capturing furtive, subconscious memories through sound. The tracks reference trips Crisci took and people he met – from southern Italy to Hokkaido via the Kif Mountains of Morocco – as well as more abstract ideas of loss, calmness, and childhood.