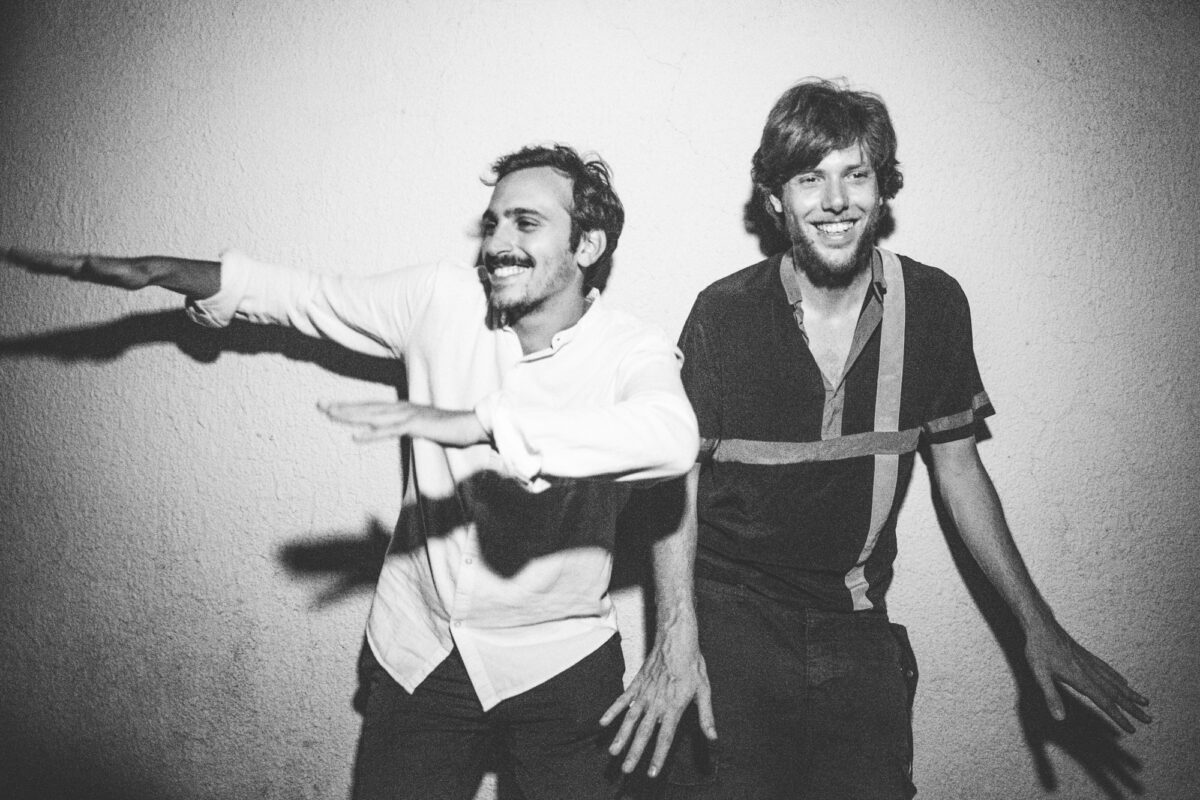 PLACE TO BE: discover Nu Guinea

PLACE TO BE, the series of exclusive performances live-streamed via DICE TV created by IMF (Italian Music Festivals) and promoted by The Italian Ministry of Foreign Affairs and International Cooperation, ends on September 23rd with Nu Guinea‘s live show from Monferrato’s vineyards (Piedmont region). 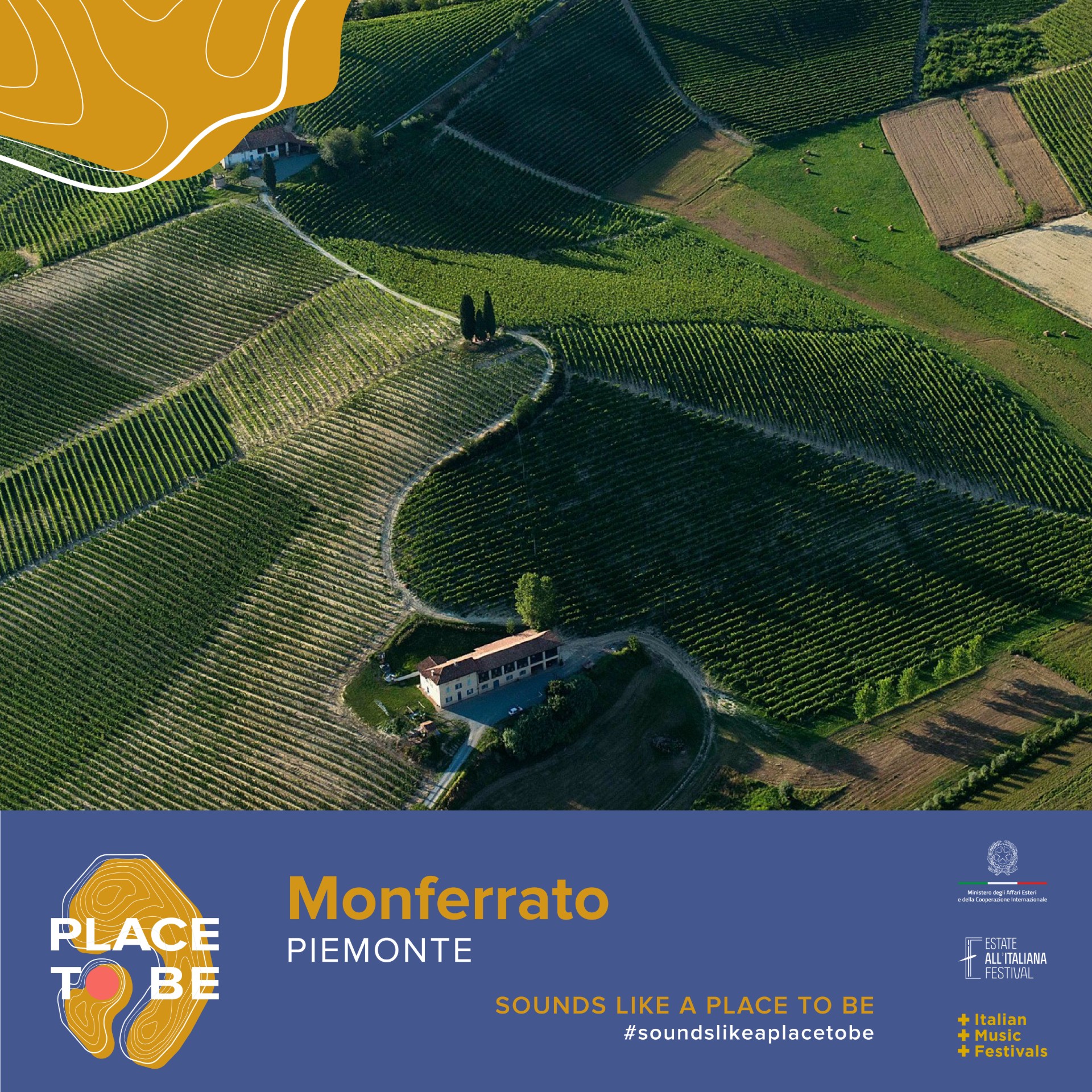 The Neapolitan duo, Berlin-based, creates sounds that are influenced by an imaginary exotic far distant place, shaped by the constant research of music from the past. Their music path can be described as a historical research on “dancefloor music” in its purest way. The key is the contamination of music genres which was born after the encounter of different cultures and populations.

Their first Ep was released on Early Sounds in 2014, followed by ‘World’ Ep on Tartelet Records. In 2016 they release their first album: The Tony Allen Experiments featuring Tony Allen, the Afrobeat drum master, also known for his long time collaboration with the legendary Fela Kuti. In 2017 Nu Guinea start their own record label called NG Records. The first release was a 7″ called Amore, a cover of an Italian disco hit originally released in the 70s.

2018 signs a way back to their roots, with ‘Nuova Napoli’, which represents a tribute to their hometown. In this album they watched their city from a distance reconstructing its energy from their studio in Berlin, calibrating their synths on the Vesuvius meridian. Here their synthesizers fill the spaces between the past and the future, tightening in a single body acoustic instruments, electronics and voices in Neapolitan dialect.

During 2019, Nu Guinea played shows all around the world, performing at the most relevant festivals in Europe, Australia, Japan, New Zealand and Brazil.