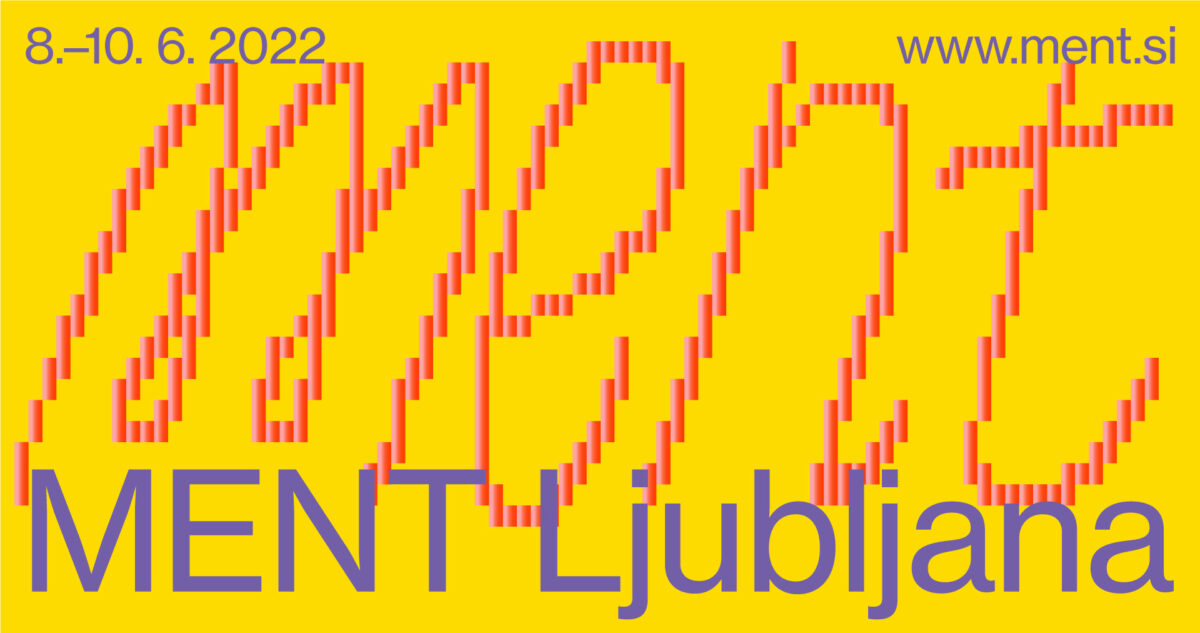 The 8th edition of Ment Ljubljana is coming soon!

Ment festival will take place from the 8th to the 10th of June 2022 in the Slovenian capital, Ljubljana. The festival is particularly focused on the local and Eastern European music scene, but bands from all over Europe take part in the event along with music industry professionals. At Ment, novel and unexplored sounds can be heard and discovered. Since 2014, Ment has organised music business seminars in collaboration with the Slovenian Music Information Centre (SIGIC), allowing music industry professionals to network and share their knowledge.

The festival has announced three Italian artists, Planet Opal and Qlowski and LNDFK as part of its line-up: 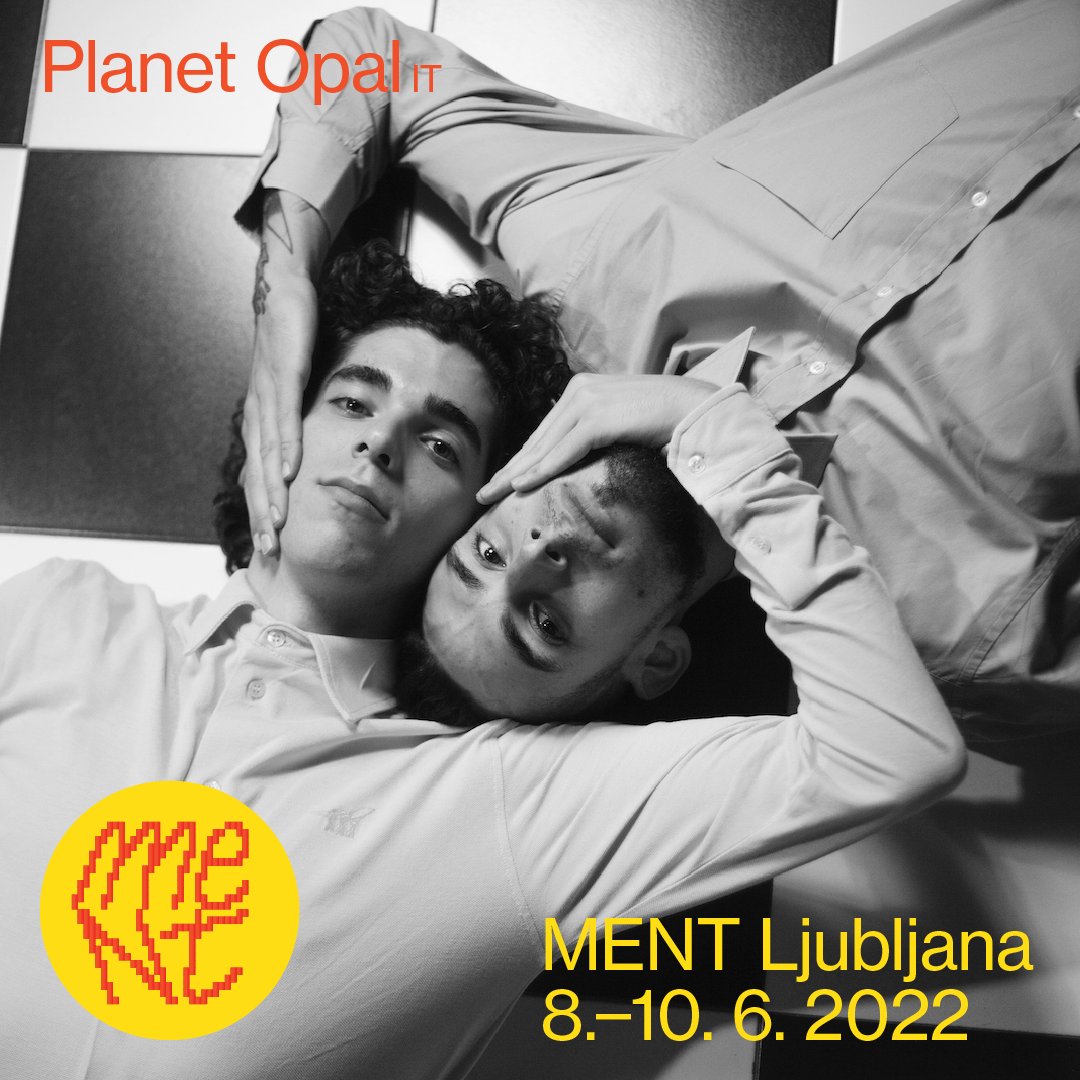 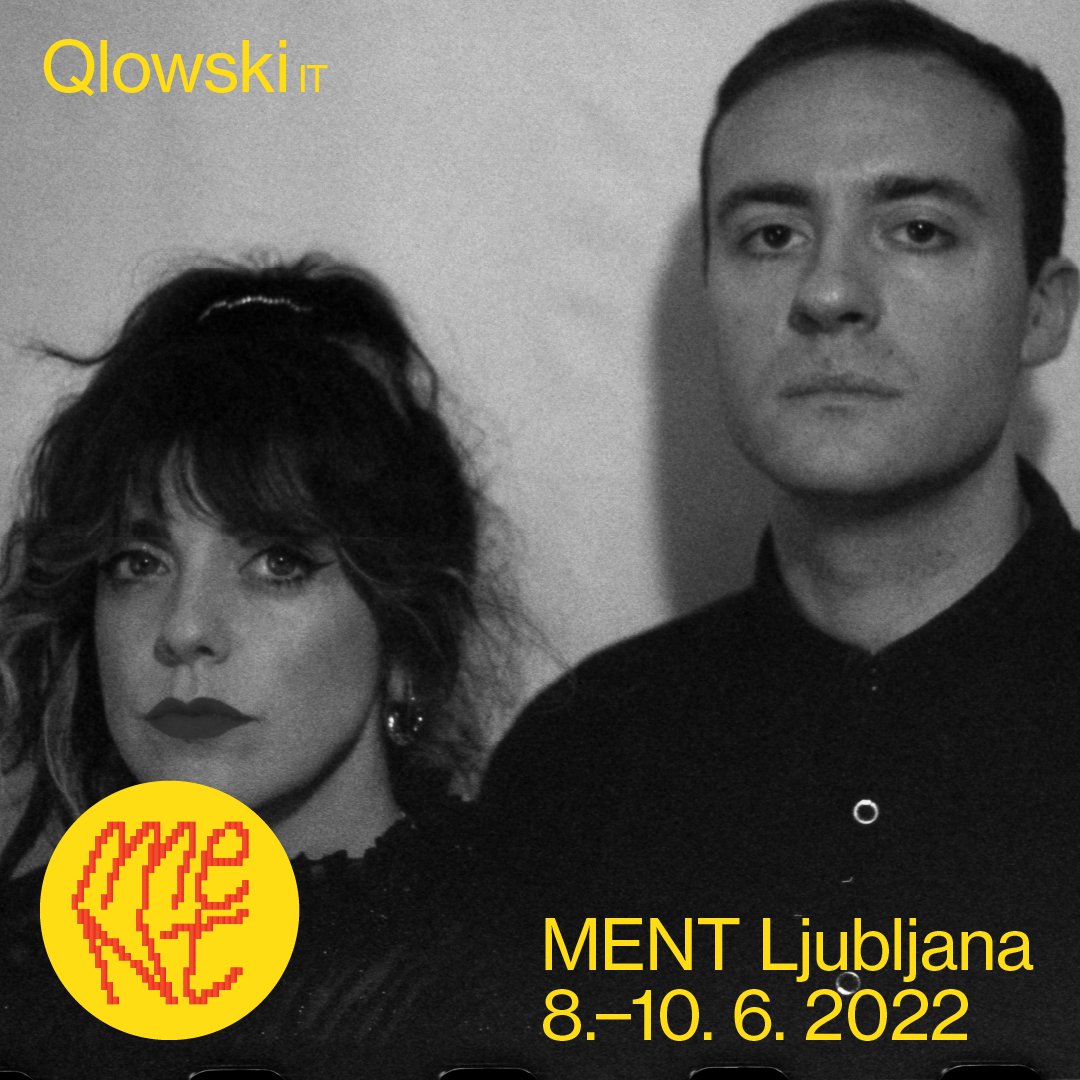 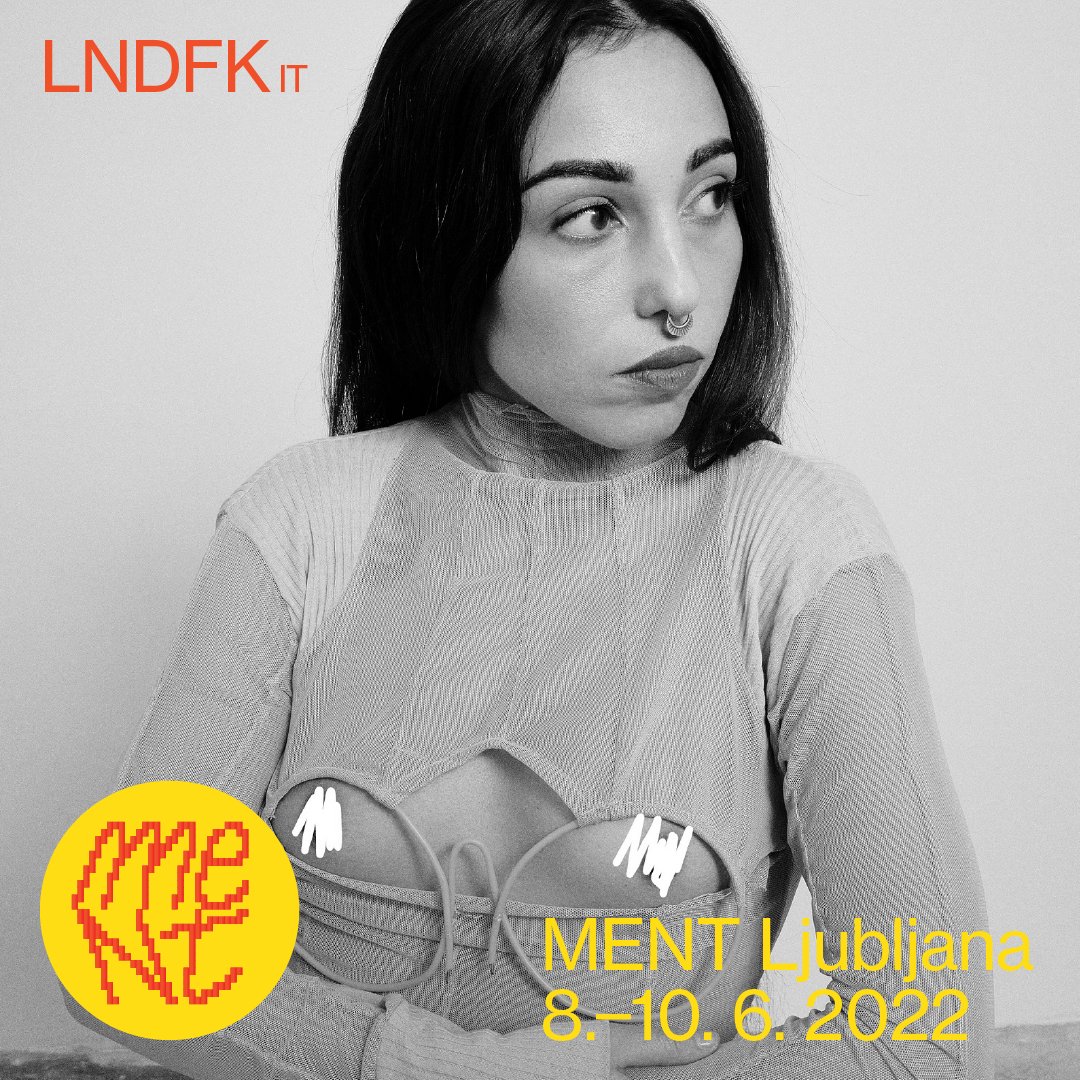 An electronic music duo formed in 2018 by Leonardo De Franceschi and Giorgio Assi. Inspired by the New York dance-punk and post-disco scene, they describe themselves as producers of ‘pseudo chromatic sonic effects resulting in flashes of light‘. Tribal modern sounds are what characterises their debut ‘Cartalavonu‘.

An Italian noise-rock band based in London. They have taken their inspiration from the 80s new wave and later post-punk UK music scene. Their alternative style, influenced by bands such as The Cure and Killing Joke, is perfect for indie-lovers and lonely-hearts, Qlowski are also able to depict noir and extravagant visuals to accompany their songs.

LNDFK blends jazz, neo-soul and hip hop with high sensibility. She makes music with the desire of rediscovering her roots and ancestors, bridging between the Italian and the Arabic cultures. She will present her debut album “Kuni” at MENT.

See you in Ljubljana!