On May 13th-14th, The Great Escape will launch its online 2021 edition, 2 days of new music discovery, discussions, debates and networking. The virtual festival channel will be free for all to enjoy, while the conference part will be reserved for paying delegates (tickets are on sale here).

Today the festival has announced the new lineup, including Italian artists Qlowski, Joan Thiele, New Candys and Lucifour M. Get to know them here. 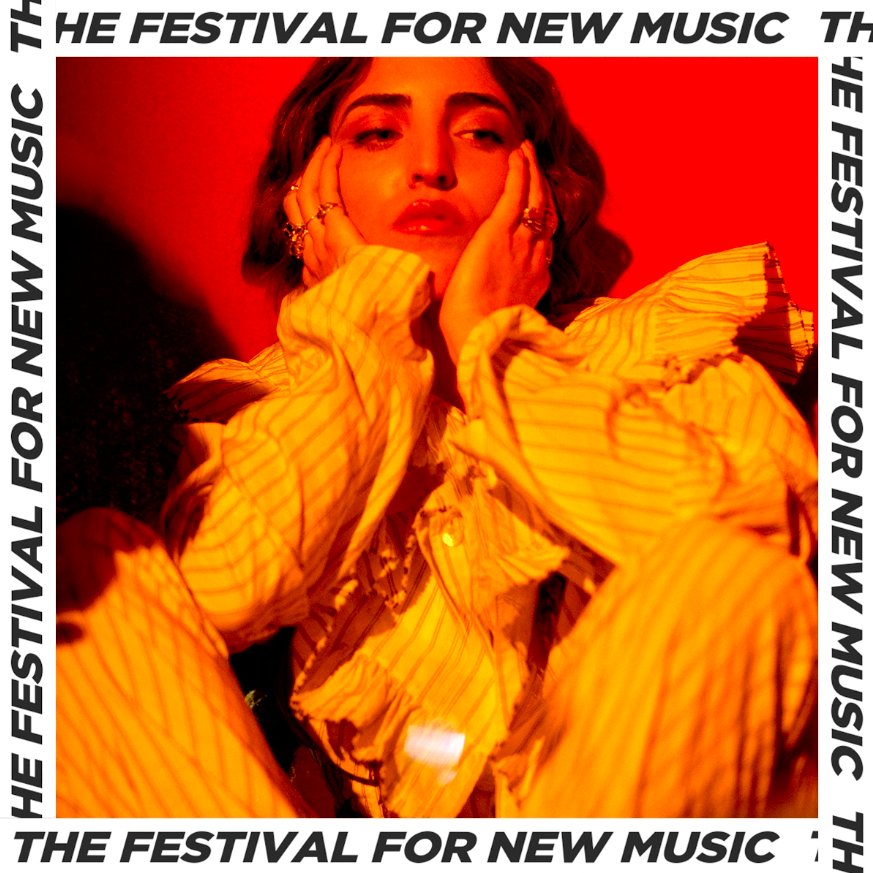 Joan Thiele is currently one of the most iconic personalities in the Italian music industry. She is a songwriter and producer of Italian/Swiss/Colombian origin (Italian mother, Swiss father of South American origin, a childhood spent in Cartagena, Colombia, between coffee plantations and the Caribbean sea). She spent a nomadic life since childhood, which has given her an international taste for music. After high school, she decided to move to London, in search of emotions, stimuli and a sense of adventure and where she cultivated her passion for music. 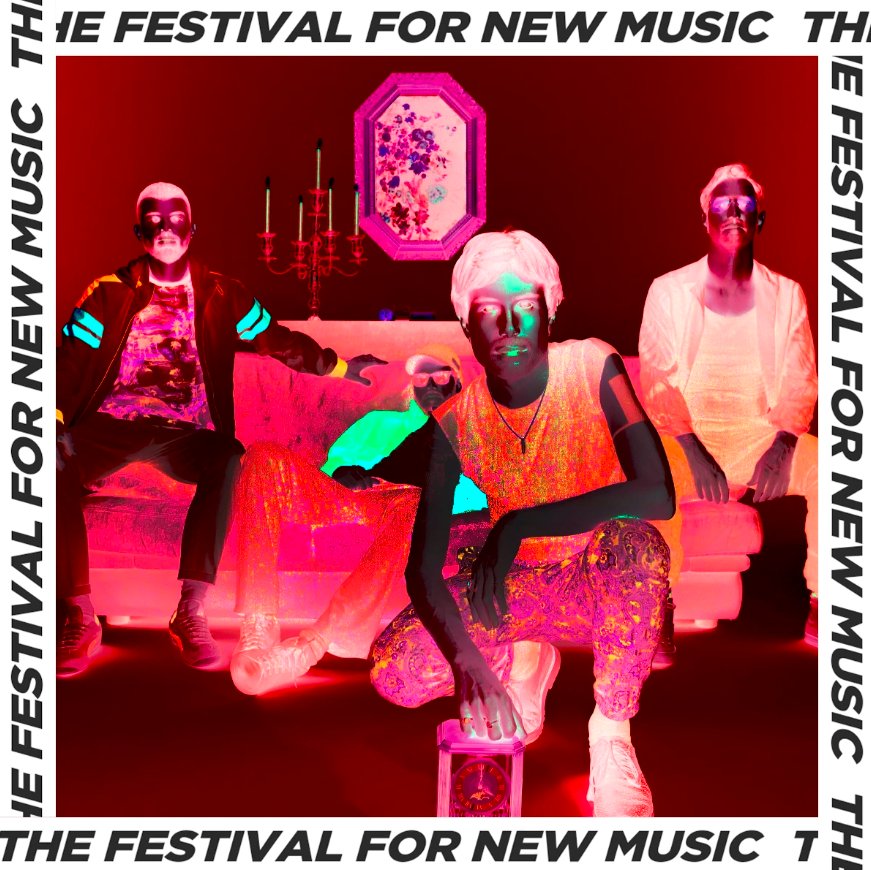 Lucifour M is a five-piece band whose multifaceted and multidimensional music features many references to cinematic works. Thus, the five musicians point to parallels between the stylistic devices of director Bruno Dumont and their own musical approach which they like to resume as follows: “It’s like standing on the verge of abyss, as if peering deeply into the eyes of the impossible.” Furthermore, the story behind the development of the band’s name has strong connections to the film “Lucifer Rising” by director Kenneth Anger. Still, the band mentions Pink Floyd’s song “Lucifer Sam” as main inspiration when it comes to the foundation myth of Lucifour M. All this reveals how wide the band’s cosmos is and how much they defy classic genre associations. Additionally, the quartet’s name works as an allusion to the fact that original members’ forenames start with the letter ‘M’. 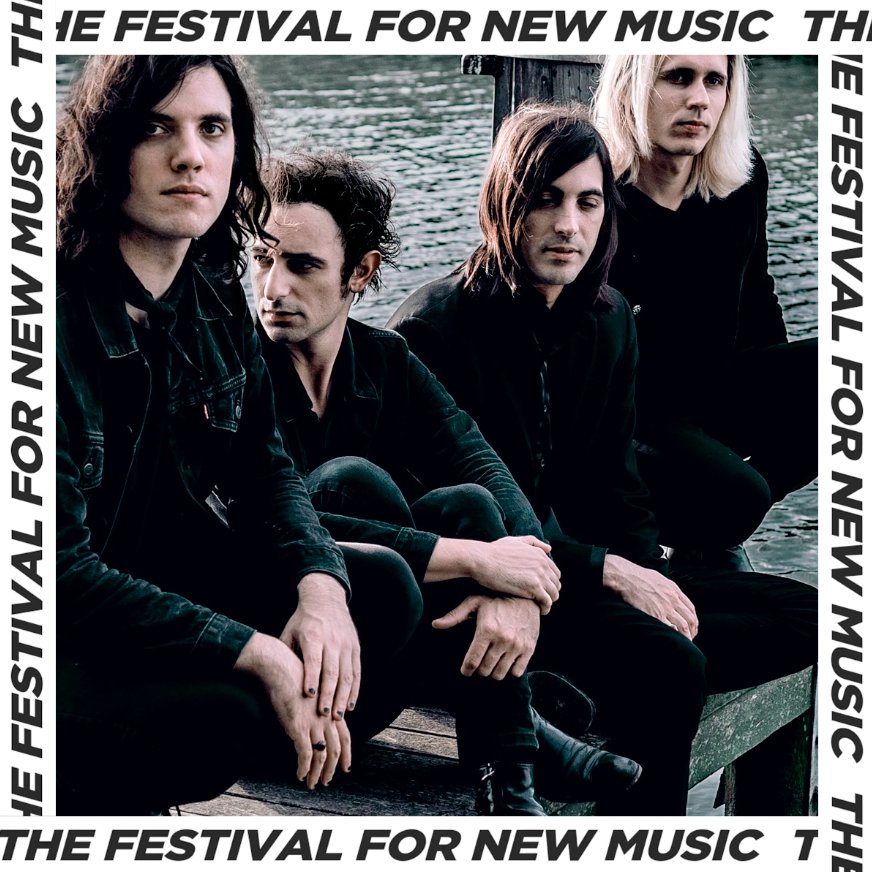 Known for their relentless touring schedule and DIY work ethic, New Candys is one of the most solid independent bands of recent years. ‘Vyvyd’ follows up on the widely acclaimed third album ‘Bleeding Magenta’ which saw them tour non-stop across Europe, United Kingdom, North America and Australia. This album, which will be their fourth, is the first record made by the line-up of Fernando Nuti, Andrea Volpato, Alessandro Boschiero and Dario Lucchesi. It was recorded at Fox Studio in Venice, Italy by Andrea Volpato and mixed and mastered by Grammy Award producers Tommaso Colliva (Calibro 35, The Jesus And Mary Chain) and Giovanni Versari respectively. The record will be available through Little Cloud Records and Dischi Sotterranei, plus an exclusive vinyl edition via Fuzz Club. 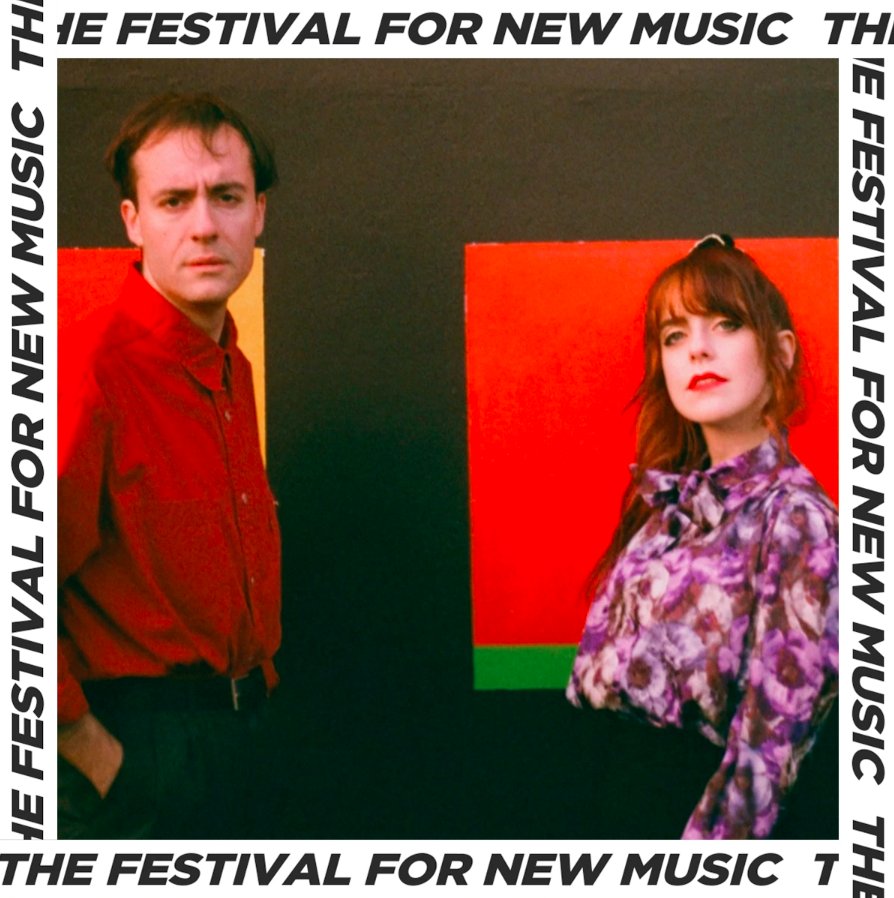 London based twee-punks Qlowski entered the studio in late January 2020, basically before everything. Crammed in a small studio room in Tottenham Hale with producer Lindsay A. Corstorphine (Sauna Youth, Cold Pumas, Middex) they created a striking, full blown manifesto, where their early post-punk nuances are heightened by an extremely poetic and compelling vision that encapsulates words, imagery and noise.

Propulsive rhythms, a modern spin on kiwi-pop and a weird combination of dark punk, noise rock and flower pop are still the foundation of their sound but it’s the combination of bandleaders Mickey and Cecilia’s voices that creates an eerie effortless sense of familiarity. It’s no wonder they’ve known each other since they were young kids.