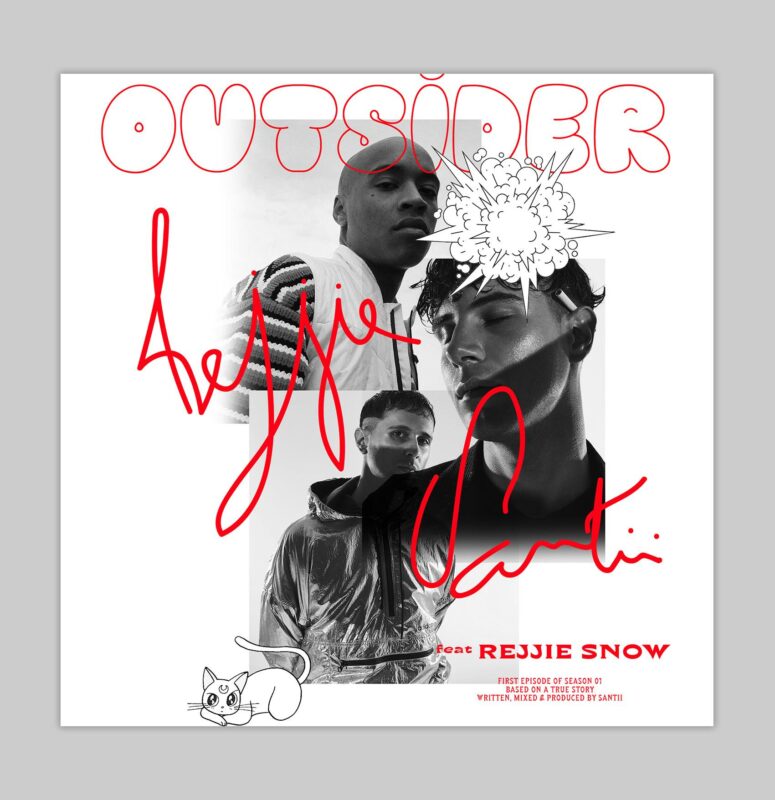 Santii said about their rebirth and new single:

“Two months became three, then four, then a whole year and now it’s been almost two years. This delay changed everything.
We have written to then discard so much music, for an idea that was constantly twisting.
Eventually, we learned that the only way to make that idea come alive was to get over ourselves. So we dragged in other artists to help us forget our boundaries and breed fresh ideas, new approaches and awesome friendships : ))))))))))”