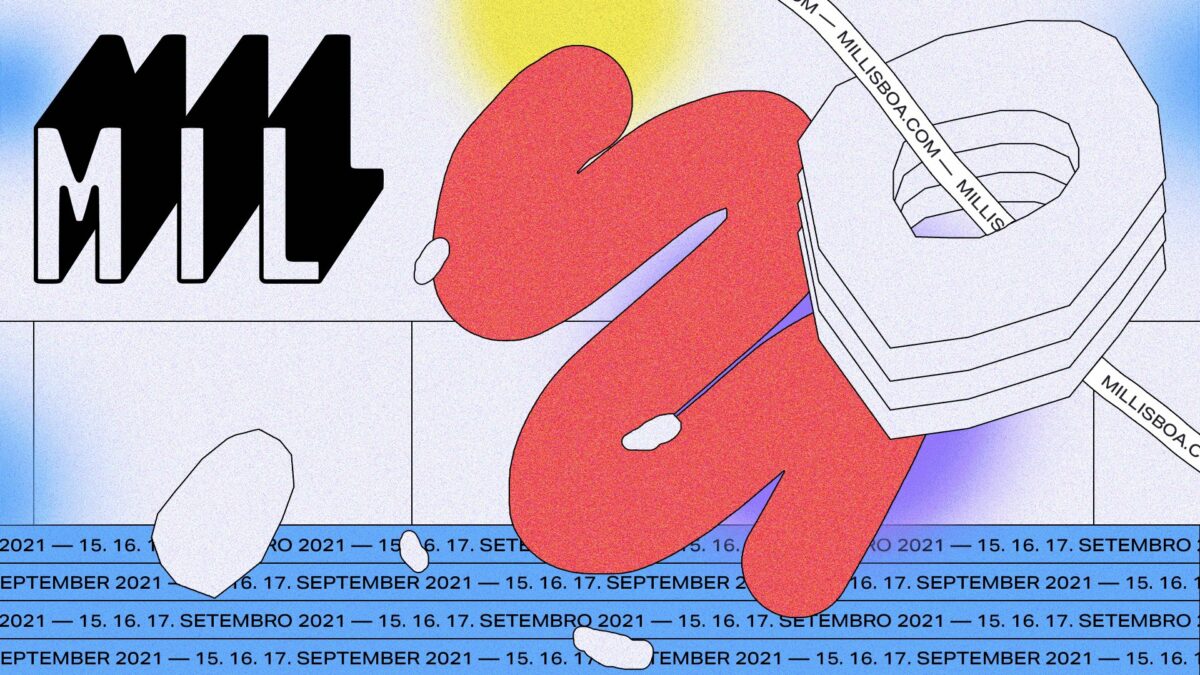 See you at MIL Lisbona with Ellynora, MØAA and Eugenia Post Meridiem

Are you coming to MIL Lisbon?

We look forward to seeing you all tomorrow IRL finally enjoying a live concert.

Come in and check out these three outstandingly fresh Italian acts… one day to go!

Ellynora is one of the three Italian artists performing at MIL on Wednesday 15 (Palco Beato). She blends southern Italian traditional roots and international contemporary sounds, finding a world in which her roots could coexist with an international sound and multiple languages. Based between Europe and the US, Ellynora recorded her first singles in a small basement studio in the Bronx and performed in many NY venues like Fat Cat, Cafe wha?, harlem nights and in the famous “Carnaval the Calle Ocho” in Miami. Ellynora gets selected by “Billboard Italy” to perform at the 2best upcoming artists showcase”. The artist also performs at Primo Maggio, Deejay on stage, Calabria Fest where she wins “Best Live Performance” prize.

MØAA is the dream drenched pop rock project of Jancy Rae. In Venice, Italy, in isolation and in collaboration with Andrea Volpato (New Candys), she wrote and recorded her debut album “Euphoric Recall”, venturing through the shadows of a memory, exploring the dimly lit corners of the past. She’s going to perform at MIL Lisboa on Wednesday 15.

Eugenia Post Meridiem takes shape in summer 2017 in Lisbon when Eugenia meets Matteo, bassist and electronic musician, Giovanni, a psychedelic oriented guitarist, and Matteo, a jazz oriented drummer. Their songs reveal, across the arrangements, soul, indie, folk influences and a pronounced inclination to 60s and 70s psychedelic contaminations finely combined with the roughest 90’s sound textures and the meeting point of 4 different musical backgrounds. They have been also selected to play at ESNS and MENT Ljubljana in January and February 2020, at WAVES Festival (Vienna) in September 2020 and was chosen as well for the INES #talent pool 2020. The band has been recording this year two new songs (LIFE SLEEPER SIDE A and SIDE B, produced by Matteo Pavesi) at Fonoprint Studio in Bologna, due to release in fall 2021

See you in Lisbon!