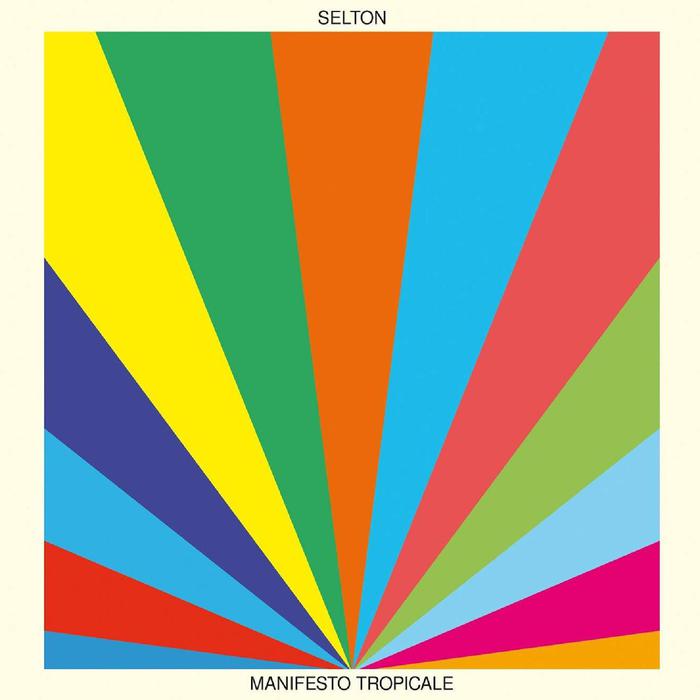 The awaited fifth LP from Milan-based band Selton is out today, September 1st on Universal Music.
‘Manifesto Tropicale’ was recorded between Milan and London.
Regarding the album title, the band said: “We were inspired by Oswald de Andrade’s ‘Manifesto Antropofago’. The manifesto was written during Brazilian modernism, it deeply analyzed the Brazilian identity, defining it as an identity which cannibalized other cultures to create a totally new one”.
The Manifesto’s iconic line is “Tupi or not Tupi: that is the question” (the Tupi people were one of the most important indigenous peoples in Brazil). ‘Tupi or not Tupi’ is one of the songs in the album tracklist.