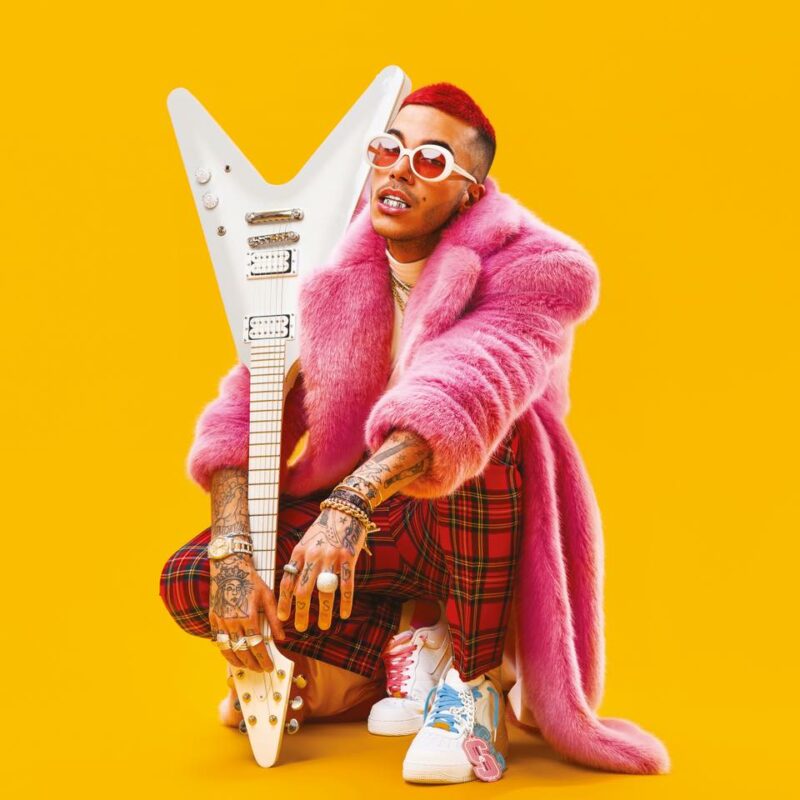 Sfera Ebbasta, aka Gionata Boschetti, is an Italian (t)rapper class 1992 from Cinisello Balsamo (Milan). After releasing his street album ‘XDVR Reload’, recorded with his friend and producer Charlie Charles, Sfera Ebbasta signed with Universal Music and released his self-titled debut album which received gold and platinum certifications for all the tracks.

But it’s with ‘Rockstar’, his latest album released on January 19th, that Sfera Ebbasta really broke all Spotify Italy records set before:

Most streamed album in Italy in only one day with 6.162.665 streams