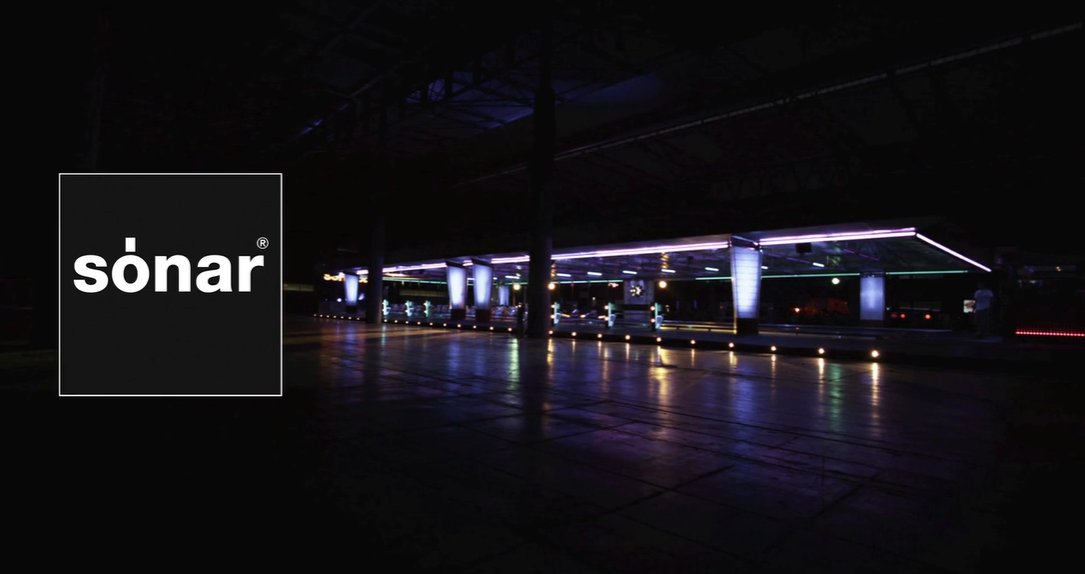 Created in 1994, Sónar is a pioneering cultural event with a unique format and content. Its first class reputation as a leading reference for international festivals is thanks to its attention in curation, combining a playful nature, the avant-garde, and experimentation with the newest trends in dance and electronic music.

Sonar Barcelona will be held from the 18th to the 20th of July between Fira Montjuïc and Fira Gran Via L’Hospitalet.

Positioned at the cutting edge of the electronic music landscape and its interactions with digital culture, Sónar is able to unite established artists with emerging talent, in all areas of musical and audiovisual production.

That Caterina Barbieri’s name has become ever more present on the lips of those in the know in recent years is no coincidence. This Italian musician, based in Berlin, has created her own sonic universe, based on modular synthesizers and her love of minimalism and the possibilities of artificial intelligence in equal measure.

Lorenzo Senni is as likely to be found exhibiting at the Centre Pompidou in Paris as he is to be performing in renowned clubs like Berlin’s Berghain. Investigating sonic structures via diverse recording techniques, his works range from radical computer music to field recordings and sound art.

Giacomo Mazzucato, who goes by the pseudonym Yakamoto Kotzuga, says he mostly plays guitar and bass. Yet his intricate, skittering beats suggest a kinship with many electronic styles, from downtempo to hip-hop to IDM.

One of the key figures in the minimal techno renaissance of the last few years, the DJ and producer from Caserta has produced some of the scenes’ defining works.

Manfredi Romano has one goal in life – to make people dance. It’s a challenge that is hard to resist at one of his sets, packed full of undiscovered and rare disco, house, techno, funk and electro gems.