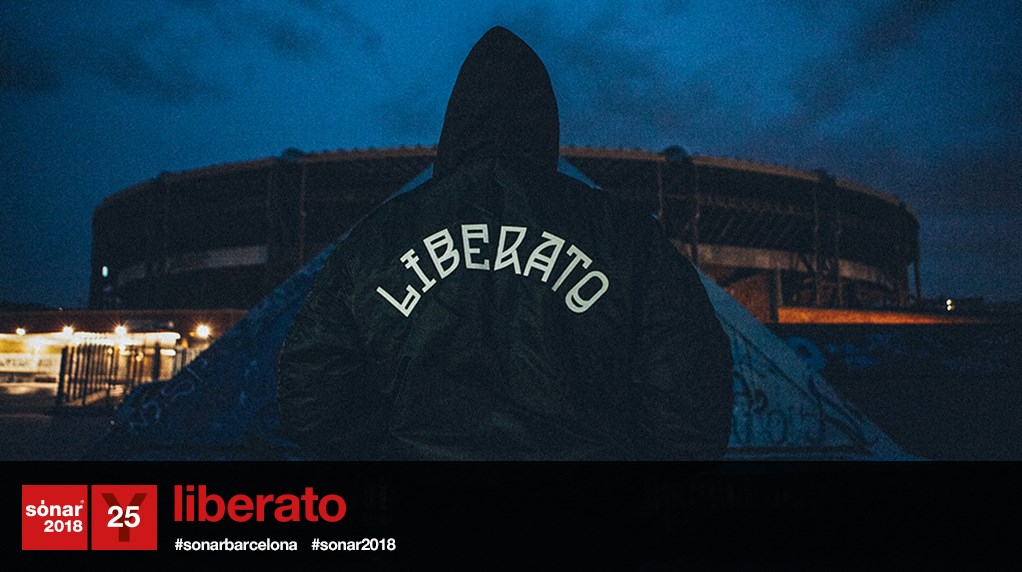 Sónar festival announced today 50 more acts to its 25th celebration anniversary line-up.
After unveiling artists the likes of Thom Yorke, Lcd Soundsystem, Gorillaz, Bonobo, Lorenzo Senni, the Spanish festival added today one of the most successful and mysterious artists of the Italian urban scene: Liberato, an enigmatic Neapolitan artist, whose anonymous persona has become a mass phenomenon in Italy.

Every summer since 1994, Sónar Festival has taken hold of Barcelona, Spain, to showcase and celebrate the electronic music world.
This year, the festival will take place from the 14th to the 16th of June.

Liberato will play at Sònar festival on Friday 15th June.