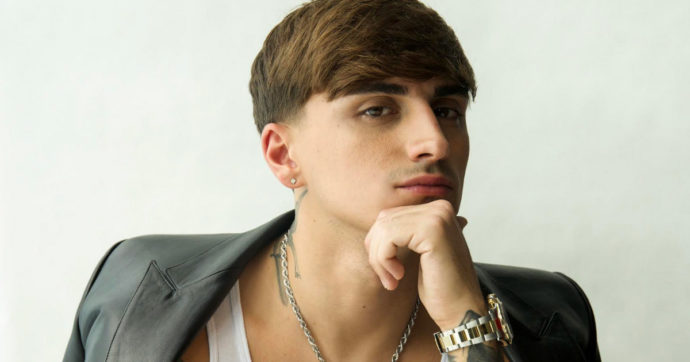 Born in London in 1994, Luca Antonio Barker, aka Sick Luke, grew up between Rome and the United States. Despite his young age, he’s already known internationally thanks to his productions for Italian and international rappers. On January 7th, he released his first record, X2, featuring 34 artists and 17 collaborations. Sfera Ebbasta, tha Supreme, Ariete, Mecna, Coez, Franco126, Fabri Fibra, and Gazzelle are just some of the names that appear in this complex project. Sick Luke and his X2 topped the Spotify listening charts last weekend with more than 10 million streams in just a few hours. 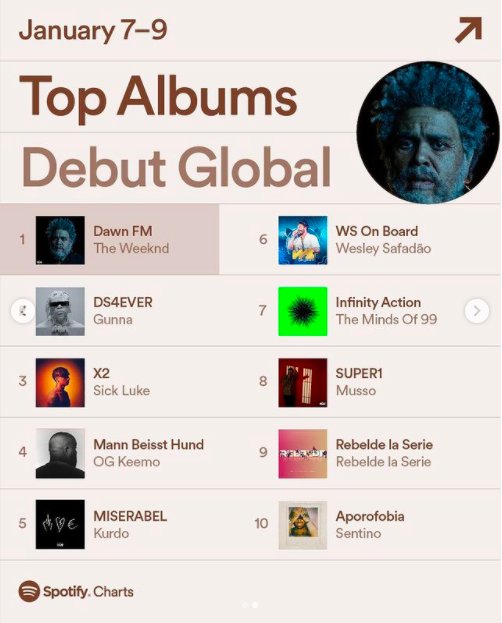 Did you enjoy it? Here’s our selection of the best Italian songs of the year just ended!