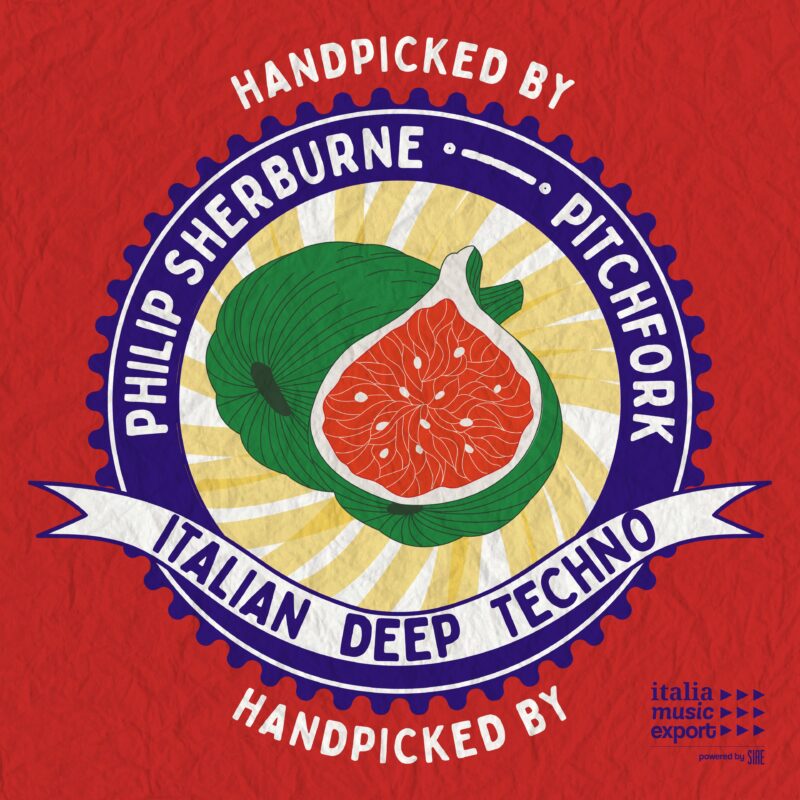 “Italian techno has a reputation for being some of the most entrancing and enveloping in all of dance music. Donato Dozzy and his duo Voices From the Lake epitomize this heady, hypnotic sound, which emphasizes extreme repetition and spine-tingling synthetic timbres, while artists like Giorgio Gigli and Lucy have taken a similar aesthetic down ominous, shadowy paths. This playlist pulls together tracks that exemplify aspects of Italian techno’s mind-bending energy, while also taking detours into the more distant past to include antecedents by ambient composer Gigi Masin and techno icon Leo Anibaldi.”

Philip Sherburne has been writing about electronic music since 1998, and for Pitchfork since 2005. His work has also appeared in The Wire, SPIN, and Resident Advisor, among other publications. Born and raised in Portland, Oregon, he moved to Barcelona in 2005 before moving to Berlin. He now lives in Menorca, Spain.

‘Handpicked by’ is a new series of curated Italian music playlists compiled by the most relevant music journalists out there.