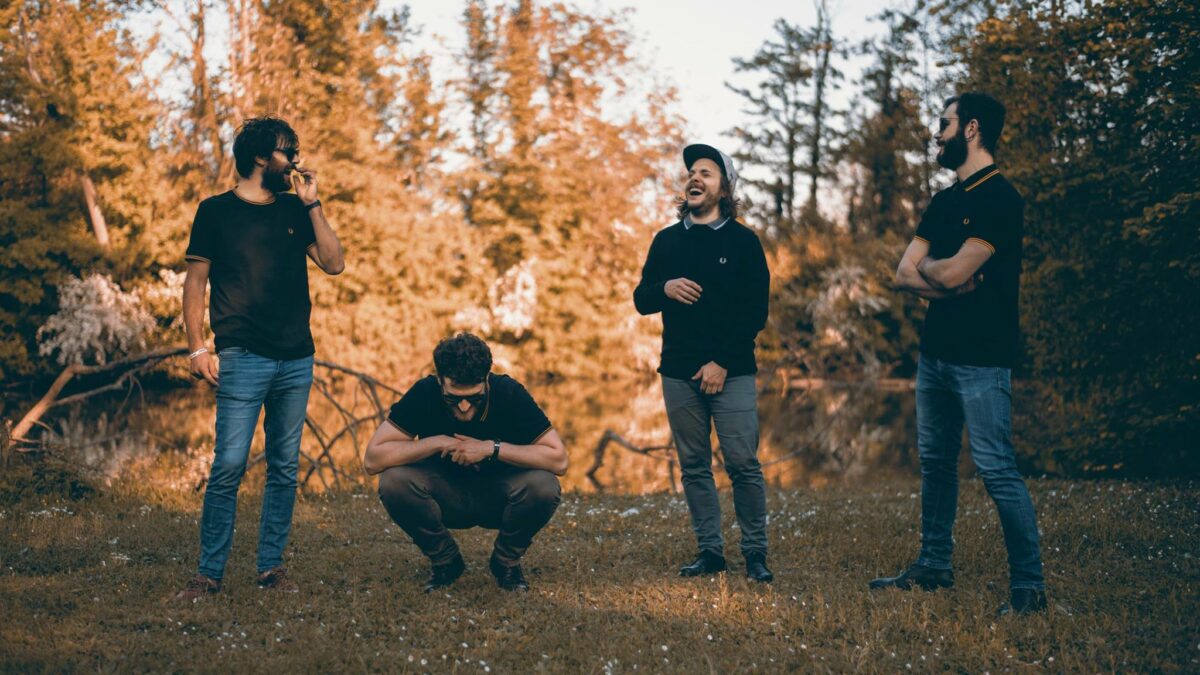 Catch Altre di B live at the Indie Week in Toronto

Since 2005 Altre di B has played hundreds of gigs all over Europe, carrying around a lively and energetic sound inspired by bands such as TV on the Radio and the Vines. After bringing the second album ‘Sport’ to Sziget Festival 2013, Ypsigrock Festival as support band of Alt-J and Primal Scream, and the West Coast of the United States for three DIY tours, Altre di B have performed at Primavera Sound and SXSW Festival 2018 to present their latest album ‘Miranda!’.

Now it’s time for the Indie Week in Toronto (6-11 November), the band will play three shows. Find the info below: