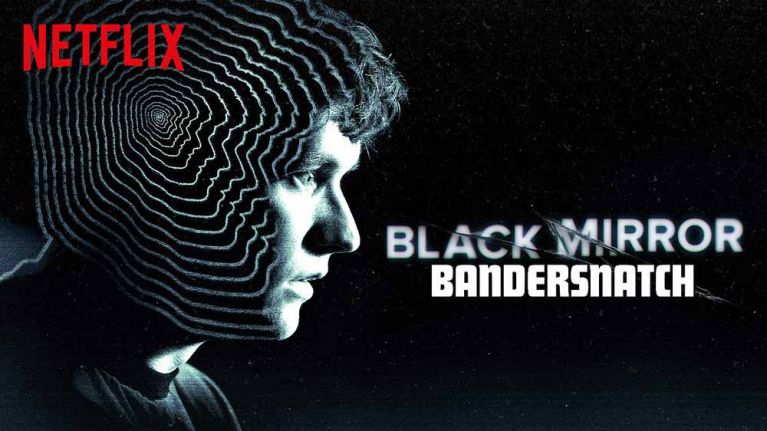 The new Black Mirror episode ‘Bandersnatch‘ (the talk of the town) is the 80s nostalgia movie streamed on Netflix that allows you to choose the character’s destiny from your sofà through your remote control.

Apart from the movie set that reminds you of the roaring 80s, the film has an incredible soundtrack with songs by Tangerine Dream, Depeche Mode and above all, the Italian producer Lorenzo Senni.

‘The Shape of Trance To Come’ is taken from his homonymous latest album that came out in 2017 via Warp Records.

Listen below to Lorenzo Senni’s ‘The Shape of Trance To Come‘ featured in Bandersnatch’s soundtrack: