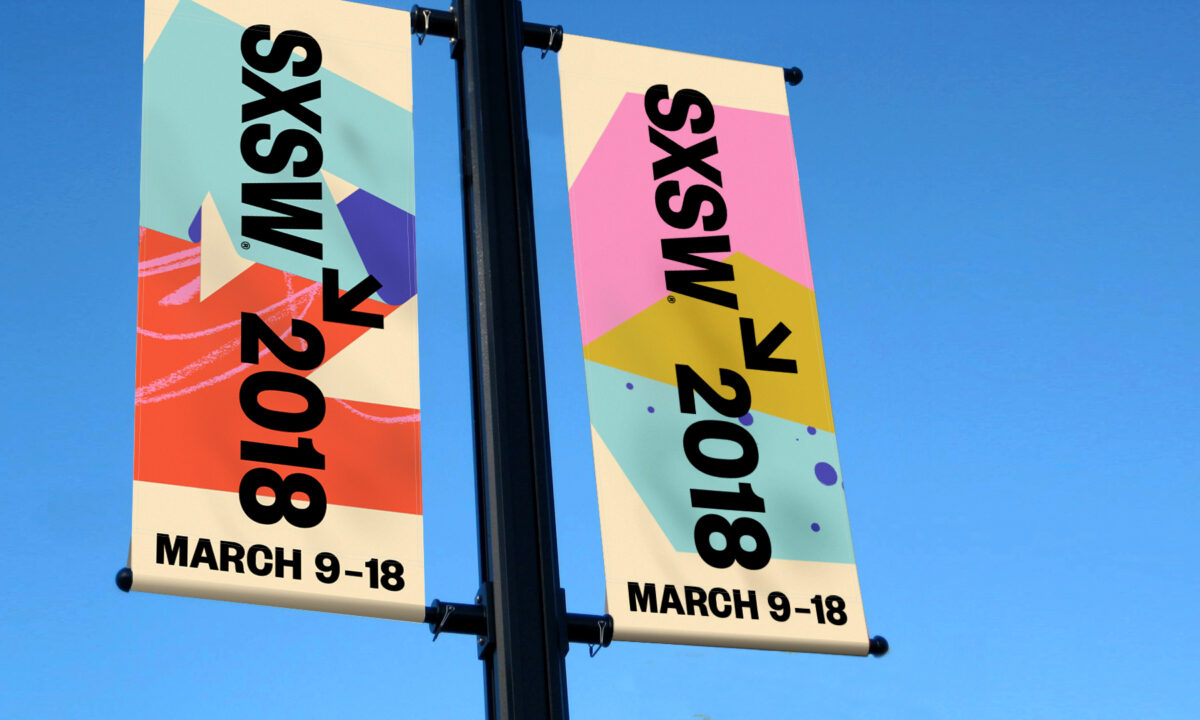 Austin festival SXSW updated its line-up announcing a new round of showcasing artists, and scrolling down the list, we find two Italian acts more: Bruno Belissimo and Blindur.

Get to know Bruno Belissimo and Blindur.

In 2016 the Italo-Canadian dj/producer Bruno Belissimo has released his first full-length album on the label Locale Internazionale. Funk, Italo Disco, Masters at Work and Deep House, French Touch, Brassica and the Scandinavian Space Disco, Lounge and Balearic atmospheres, B-movies, vintage synths, saxophones, tremendous bass- lines, minimal beats. When Italian wit meets Canadian perfectionism.. this is Bruno Belissimo’s sound.
Bruno started to collect material for the album during the last four years. He toured in Italy as bass player with the songwriter Colapesce’s band and then travelled extensively around the world (Paris, Middle-East, Berlin, London, Chile). Once he was settled in a town for a while Bruno started to work on the tracks with a spontaneous attitude, trying not to think too much about the result.
A modern funk music, Italo Disco but with brand new distinctive elements. Songs have been undressed and reduced to the essential in order to reach “the swing”. Bruno played all over the world in the last year with gigs in Italy, India, Chile, Sweden, Spain and Czech Republic and his new album, titled Ghetto Falsetto, is going to be released on May 2018.

Blindur is a folk post-rock duo born in 2014. Blindur are Massimo De Vita, singer-songwriter, producer,  and the multi-instrumentalist Michelangelo Bencivenga. Their sound is influenced by post-rock and folk coming from Dublin and Reykjavík. Their love for Nordic countries permeates in all band works and choices, starting from their name (an Icelandic word). Regarding the lyrics, they have as reference the Italian songwriting tradition with an eye on the modern one.