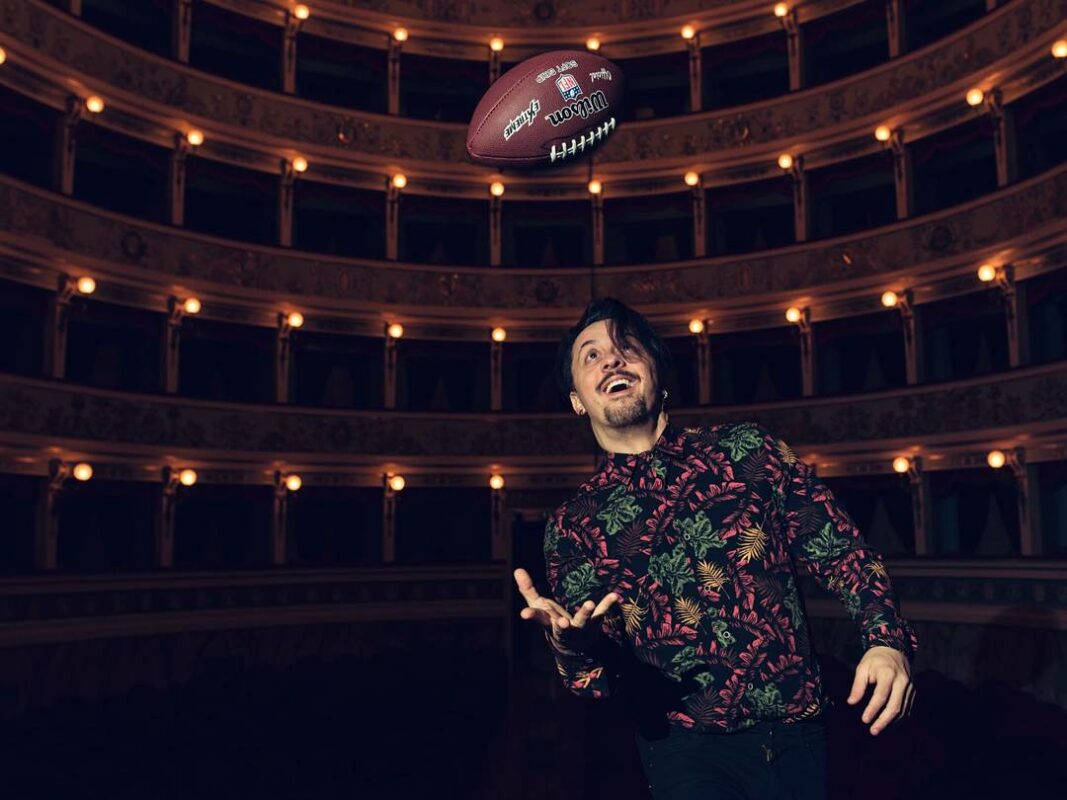 Dardust’s ‘Lost & Found’ chosen for a commercial by Hyundai, that premiered during the Super Bowl LII

After conquering millions of worldwide listeners, Dardust‘s unique sound scores a new important goal thanks to Hyundai, who picked his song “Lost and Found” as the soundtrack of the advertising campaign aiming at raising awareness of the fight against childhood cancer. The “Hyundai on Wheels” project was launched through a touching commercial that aired during the media and sports event which keeps the whole United States on the edge of their seat.

“Lost and Found” was first presented to the American audience last year during SXSW festival in Austin. The song was the first single from “Slow Is“, a spin-off album released for INRI that consisted in piano and string quintet ballads which saw the contribution of Davide Rossi, another excellent name of the Italian music scene and memorable author and producer of strings arrangements for Coldplay, Röyksopp, Goldfrapp and Jon Hopkins.

This commercial marks an important step in the international fame of Dardust, one the world’s most famous Italian pianists with over 15 million plays and more than half a million monthly listeners on Spotify. The artist is currently working on the final chapter of his discographic trilogy that develops along the axis Berlin-Reykjavik-London. Dardust played at Eurosonic festival in Groningen, SXSW in Austin, Nilufer Festival in Turkey and at the Airwaves Festival in Iceland.

Regarding the news,  Dardust said: “I’m beyond excited to announce that I’m part of the Super Bowl LII commercials! My song “Lost and Found” has been chosen for the Hyundai Hope On Wheels campaign, supporting kids fighting cancer.
It’s a song I wrote about the uplifting and rewarding feeling of finding yourself again after being lost. It often happens when you write music, but most of all, it happens when you live. And helping to find hope again after darkness is what Hyundai is doing for these kids, so I’m honored that the notes of my piano share the same goal: finding a brighter day”

Watch the ‘Hope Detector‘ commercial below: