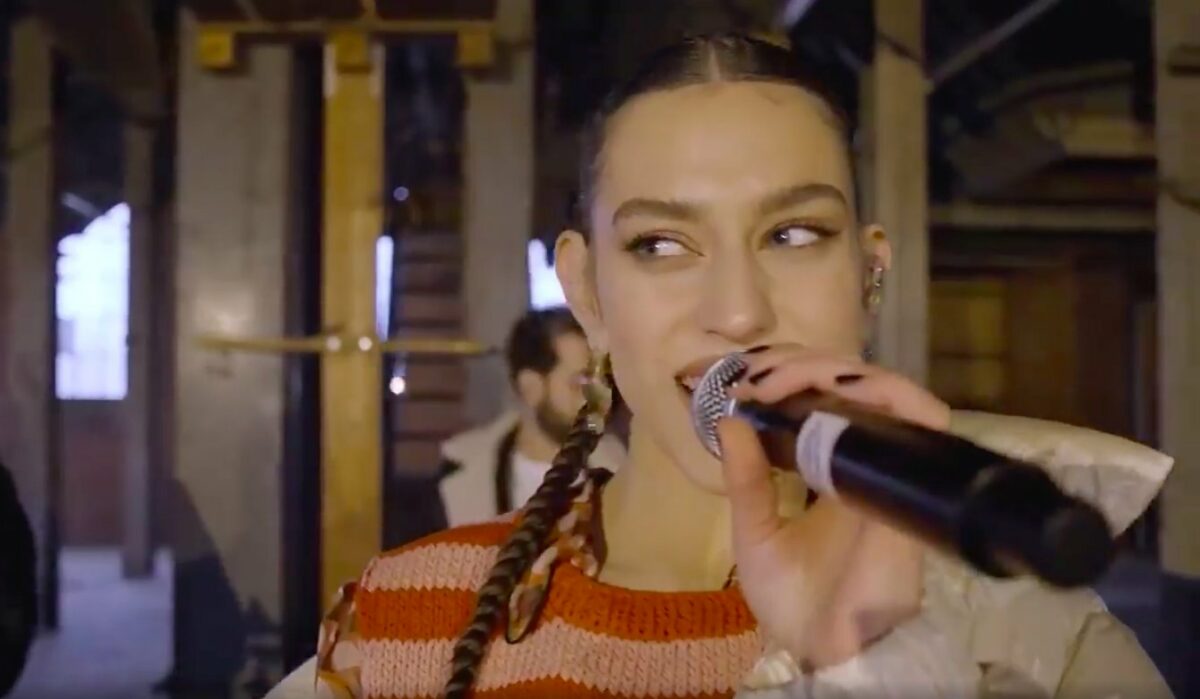 After Eurosonic Festival 2022, Gaia did a special performance for ARTE Concert, and, of course, she smashed it!

Gaia, born in 1997, is an Italian-Brazilian artist deeply influenced by her Latin origins. She composes and sings both in Portuguese and Italian, managing to create a perfect mix between two different and geographically distant cultures. After her triumph at the talent show Amici in 2020 and her success at Sanremo the following year, Gaia is now bringing her original musical proposal at the crossroads of exotic, funk-pop, and R&B to the European audience.

In January 2022, she was among the eleven Italian participants at ESNS, one of the most important international showcase festivals. Then, Gaia performed a special session for ARTE Concert, featuring some of her most popular tracks. Watch the full video here!