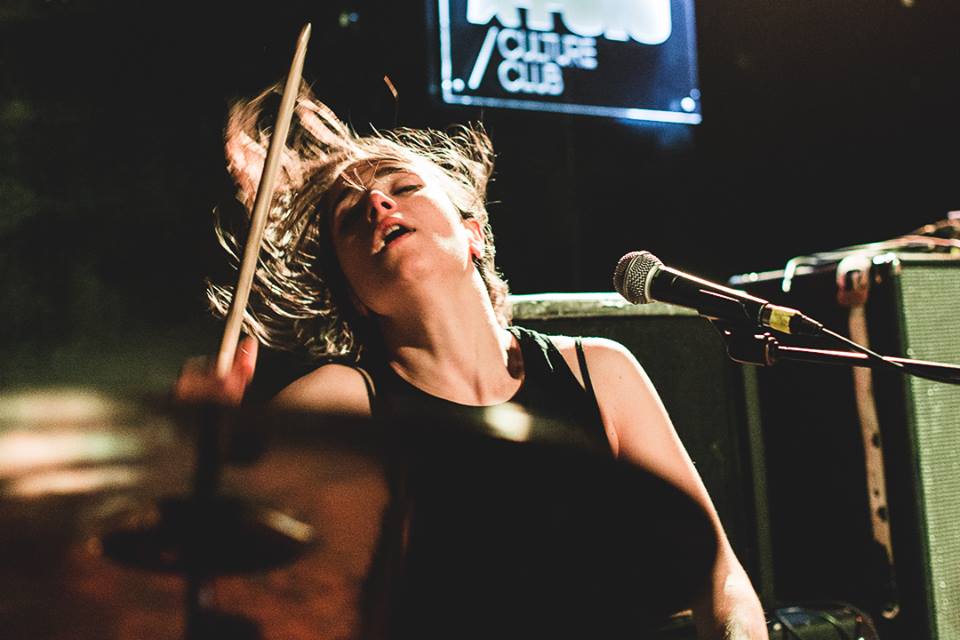 The Jackson Pollock’s first single is out. Listen to ‘Surf’.

We are happy to share the first single from the Jackson Pollock’s upcoming album ‘Cherry Go’, out in April 2018 on a 7″ vinyl via WWNBB Collective.

“Surf runs both as song and video on a tense vibe between calm and action, glueing the listener to the screen for this under-two-minute anticipation of what we are sure will be your next addiction!” WWNBB.