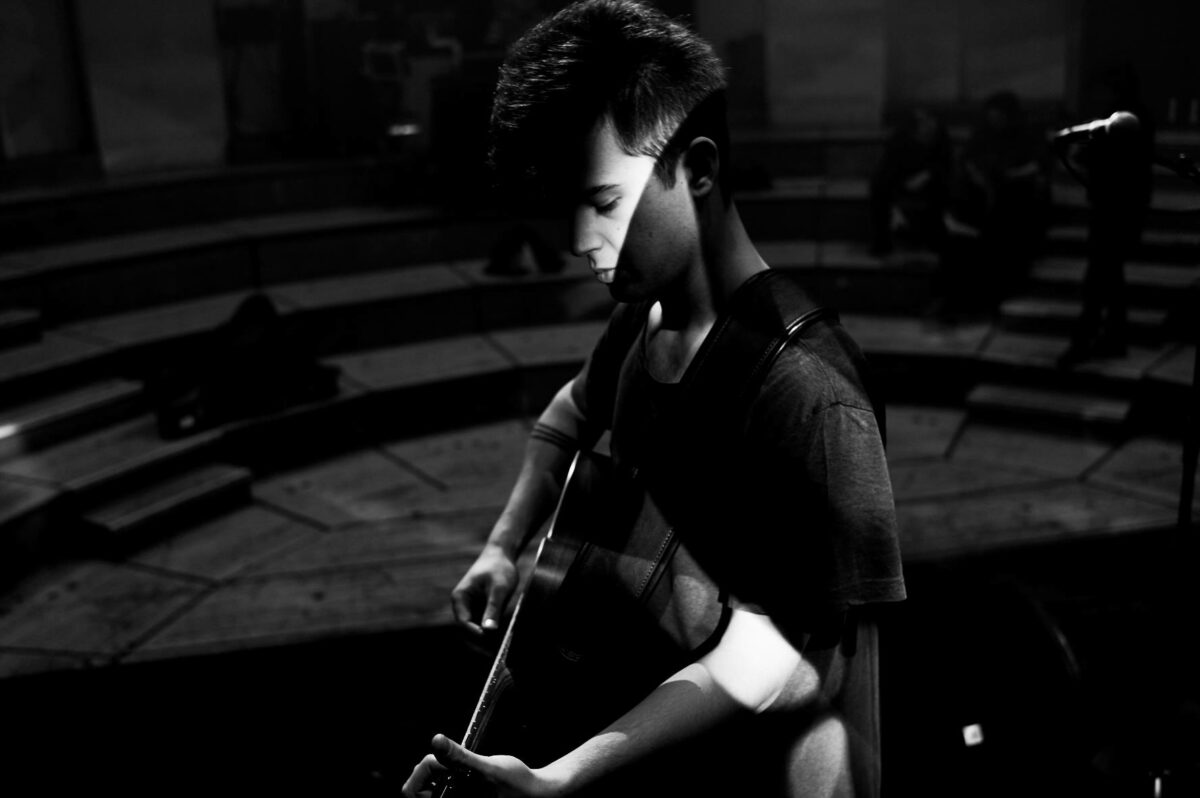 KIOL, the talented alt-folk Italian songwriter, has been invited to perform at two relevant festivals in the UK: Live at Leeds and Liverpool Sound City.

In February 2018 he has been invited by Natalie Imbruglia to open her UK tour followed by a tour with the American artist Sarah Darling.

Kiol will be playing at Live at Leeds festival on May 5th while his set at Liverpool Sound City is scheduled for the next day, May 6th. His songs are full of pop melodies, alternative folk and bluesy rhythms and are influenced by songwriters like Paolo Nutini, Tom Odell and James Bay.

His last single “HARD THINGS”, out the 24th of November 2017, has been produced at the Grouse Lodge Studio in Ireland by Paolo Nutini’s producer Dani Castelar and musicians Gavin Fitzjohn (brass and piano) and Dave Nelson (co-writing and guitar) who are also known as Long Run. It has been premiered on Clash magazine UK. He released his first EP “I COME AS I AM” via Warner Music Benelux on the 6th of January 2017.