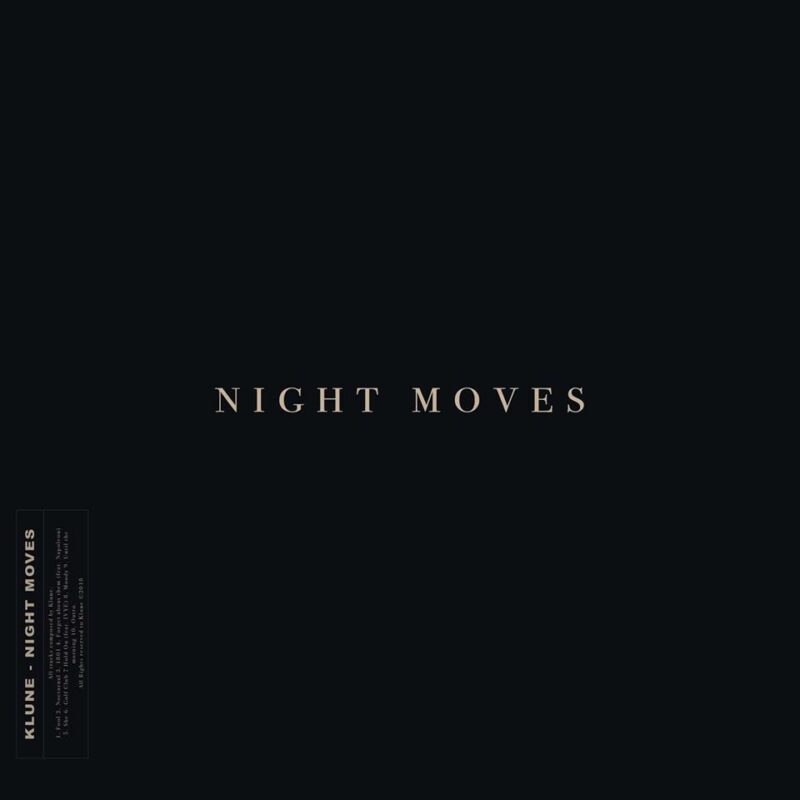 
‘Night Moves’ is a sort of a photo album in which we can see the different pics took during a night out: the quite when it starts (‘Fool’, ‘She’), the city noise with its clubs and people (‘Moody’, ‘Hold On’, ‘Golf Club’) and the sunrise with its first rays of sunlight (‘Until the Morning’, ‘Outro’).

Have a ride listening Klune’s new album below:

“We are glad to announce that on Friday, February 23rd, our new album “Night Moves” will be out. We have been waiting this moment for a long time, we want to thank you all the people involved, our management Foolica who believed in this project, Factory Flaws and Peermusic for giving us the opportunity to publish the album, Andrea Suriani for being patient on mixing and mastering, Napoleon and Francesca for featuring in two tracks, helping us to deliver our message through this album.
See you soon <3″