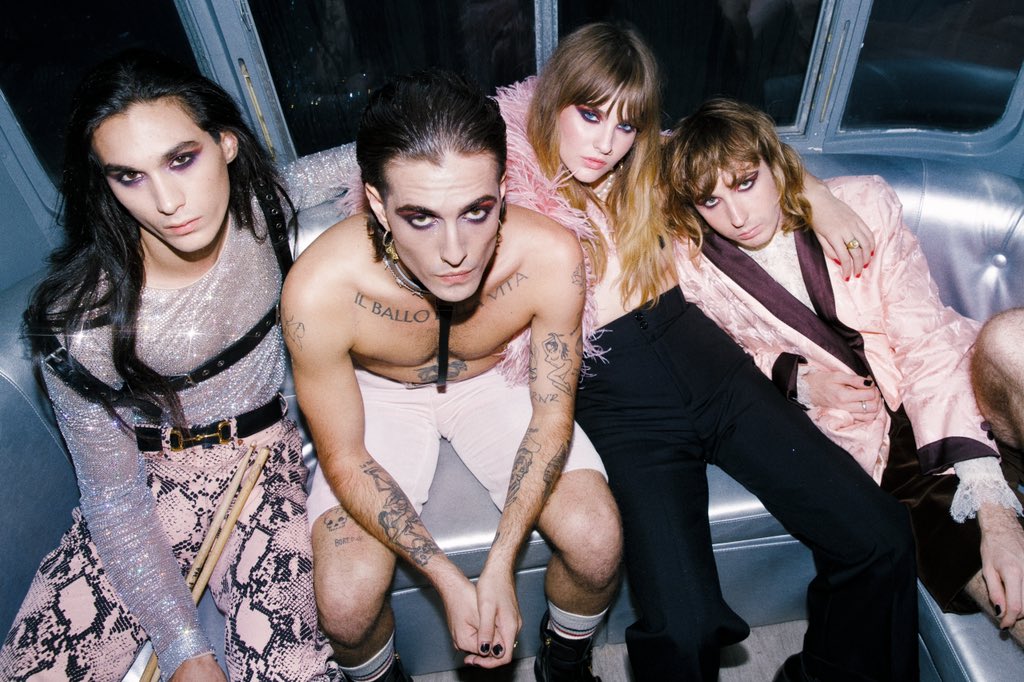 Måneskin’s domination on Spotify: the band is the most-listened-to Italian artist in the world

For the first time in history, an Italian act is succeeding internationally like never happened before. We’re indeed talking about Måneskin, the band made up of Damiano, Victoria, Ethan, and Thomas, that is conquering audiences and charts around the world. The last proof of their unquestionable success is the Spotify Top Songs of 2021 Global Chart that sees Måneskin’s “Beggin’” as one of the most-streamed songs in the world.

Beggin’: a cover become an anthem

It’s been almost eight months since their triumph at Eurovision Song Contest in Rotterdam, but the Måneskin fever doesn’t stop decreasing. December means charts, and one of the most awaited lists is the one from Spotify. Our Måneskin appeared in Top Songs 2021 Global Chart with the cover Beggin’. Yes, it’s a cover, but in the last few months, the Italian band was able to make that track an anthem, performing it at the most important TV shows in the US. In the Spotify chart, Måneskin are in the tenth position, just behind artists like The Weeknd, Dua Lipa, and Justin Bieber. Wow. But that’s not all. 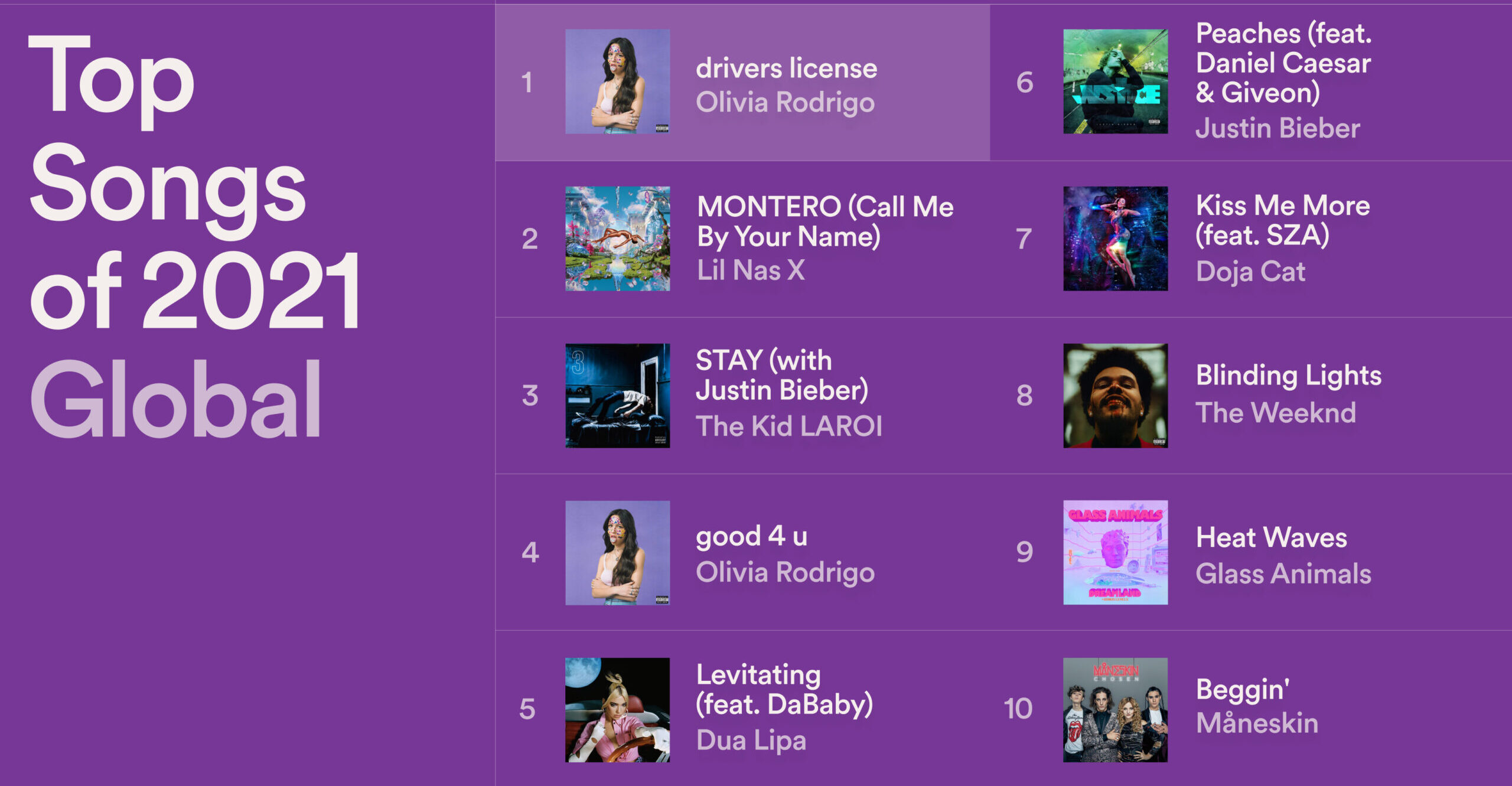 Måneskin and their fans couldn’t be happier because Spotify has revealed that the group is the most-listened-to Italian artist in the world with over 2 billion streams. In addition, they’ve conquered the 58th position in the global ranking. Such a long way since Måneskin’s debut: from the performances in Rome streets to X Factor Italia, from touring in small clubs to opening for Rolling Stones in Las Vegas. We surely can’t wait to see what will happen next year!