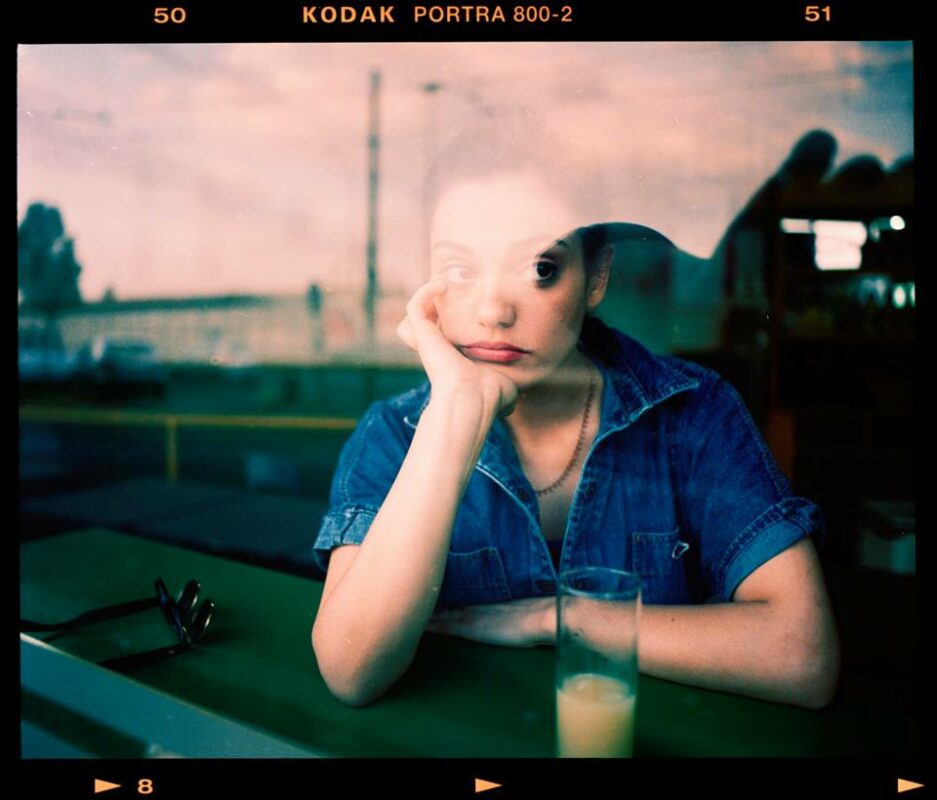 When the Mediterranean meets the Gulf: Italian musicians live in Abu Dhabi and Kuwait City

‘When the Mediterranean meets the Gulf, Words and Notes’  is a concert supported by the Embassy of Italy to the UAE within the framework of ‘Italia, Culture, Mediterraneo’, the promotional program offered by the Italian Ministry of Foreign Affairs and International Cooperation in Middle East and North Africa with the purpose of enhancing the cultural and social identities that converge towards the Mediterranean.

The event will take place on October 19th at the Sheraton Hotel in Abu Dhabi (from 7.00pm) and on October 21st  at the Radisson Blue Hotel in Kuwait City, during those two nights rising stars of Italian indie music scene Fabrizio Cammarata, Nicolo’ Carnesi, Lucio Corsi, Antonio Di Martino and Margherita Vicario will share the stage with pop-rock band Cirrone and Jazz pianist Manuel Magrini.
A powerful stream of new Italian music that some of our most talented young performers – joined by a special Arab guest Abood Bashir – have decided to offer to the Abu Dhabi and Kuwait audiences, bringing in all their fresh energy and sincere feelings.

The Aim of these two shows is to point out and give visibility to the real and existing «bridge» between the Mediterranean and Arabic culture through some incredible excellence just well known in Italy in the music and poetry field.