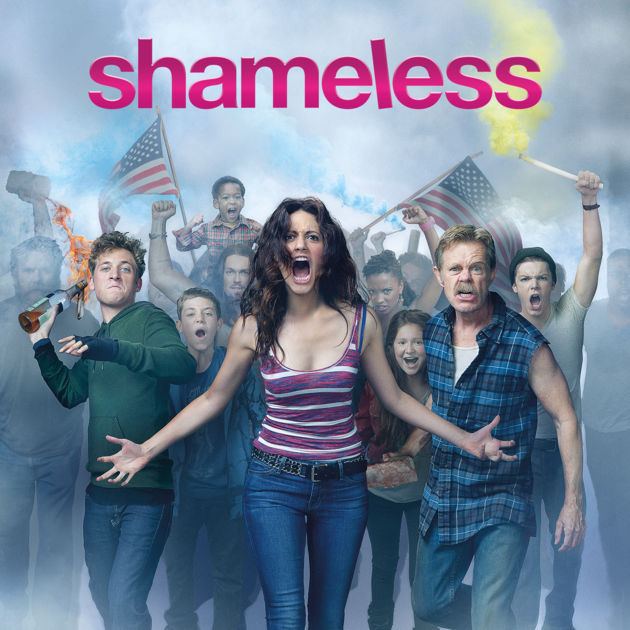 Two of New Candys’  new songs are featured in the next episodes of the Showtime Networks original series Shameless.

You can listen to ‘Bleeding Magenta’ in last Sunday episode (26/11) while ‘Excess’ will be featured in a couple of weeks (the next episode is scheduled for December, 12th.)

Listen to ‘Bleeding Magenta’ and watch ‘Excess’ video below:

New Candys are now on tour, find here the next shows: