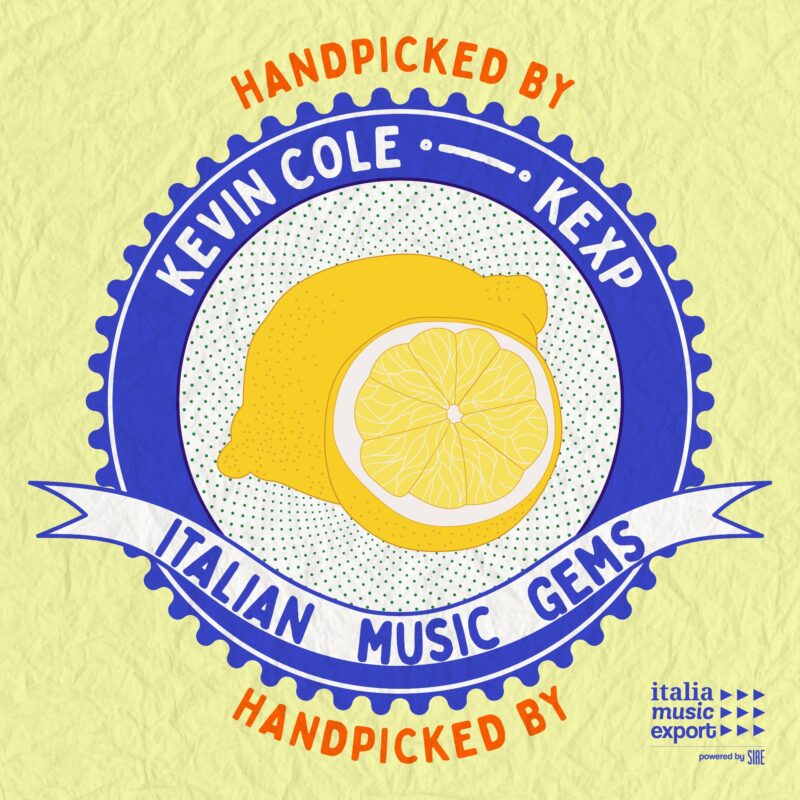 “In late November of 2019 I had the pleasure of participating in Linecheck Music Meeting and Festival in Milan, Italy. While there, and shortly after at Eurosonic 2020, I had the good fortune of experiencing excellent live performances from Italian artists and bands Tropea, Nava, Birthh, Julian Zyklus, EMMANUELLE, and Giorgio Poi. This inspired a quest to learn more about the exciting and diverse music scene happening in Italy. This playlist presents some of these recent discoveries along with Italian bands and artists I’ve been featuring on KEXP over the last couple years including Joycut, Giungla, Soviet Soviet, and Bee Bee Sea.  Enjoy!”

Kevin Cole is KEXP’s Chief Content Officer, responsible for leading the programmatic vision on-air, online, and in person. Under Kevin’s direction KEXP evolved from a Seattle based radio station to a globally revered arts organization that champions music and discovery. Kevin also hosts the afternoon Drive Time show. Prior, Kevin spent 6 years at Amazon driving the launch and development of Amazon’s music store. Previously he built Rev105 in Minneapolis, where he hosted syndicated shows including the Spin Radio Network. Kevin was a DJ at First Avenue nightclub and had the honor of DJing for Prince at his private parties.

‘Handpicked by’ is a new series of curated Italian music playlists compiled by the most relevant music journalists out there.