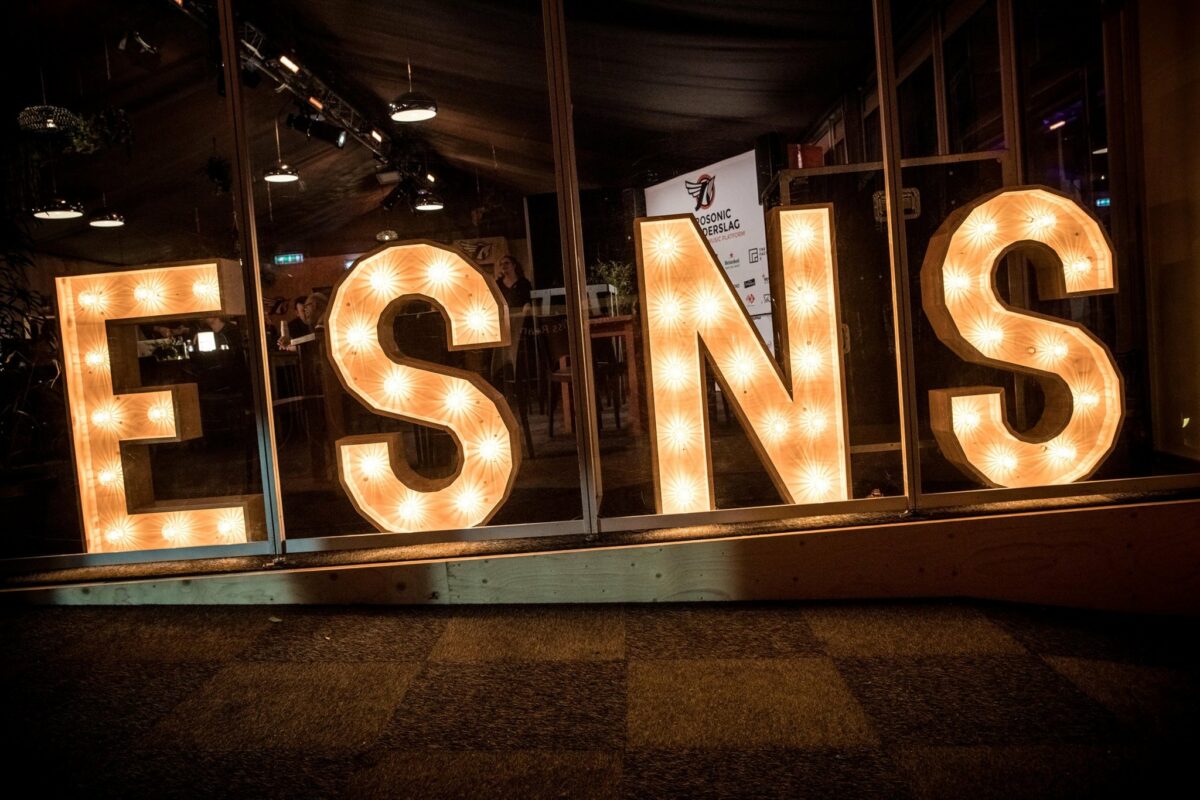 During the past months, Eurosonic (held next January 17th-20th in Groningen) has confirmed some artists to its line-up, among them the first Italian acts were: Lorenzo Senni, Giorgio Poi, Weird Bloom and Luca D’Alberto.