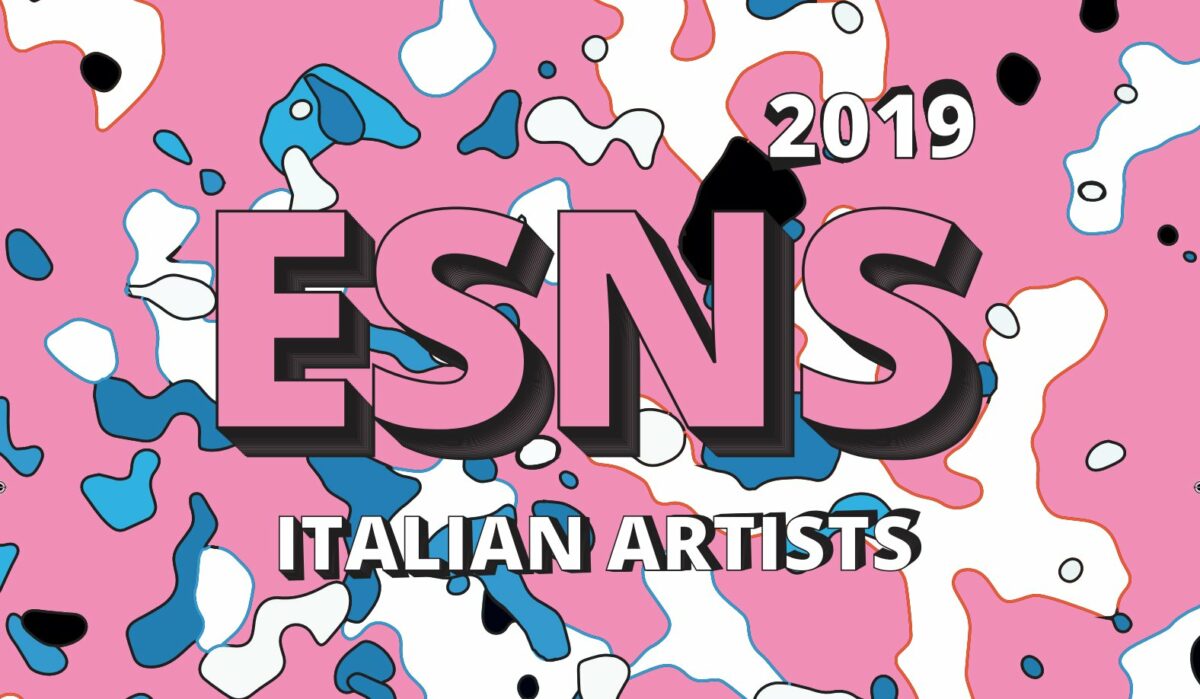 One month to go to Eurosonic 2019, one of the most relevant showcases in Europe, held in Groningen from 16th to the 19th of January.
After announcing the first showcasing artists (Italian Any Other and Violetta Zironi among them), the festival added several new acts to its line up: here are the Italian acts supported by Italia Music Export-SIAE. Get to know them all.

Take folk, Americana and a mesmerizing voice and combine it with Mediterranean sensibilities and you get Violetta Zironi. Now only 22, she’s got quite a track record. In 2014 legendary Ben E.King invited her to duet ‘Stand By Me’ with him on stage & the following year Violetta joined Jack Savoretti on his long European Tour. Her first single ‘Half Moon Lane’ made it onto the German Viral Charts at #17 in Summer 2017. Since then the song gained more than 1.300.000 streams on Spotify. This song and the following releases ‘Toast’ and ‘Don’t Make Me A Fool’ gained her radio support worldwide and cleared the way for the release of her debut EP ‘Half Moon Lane’. The EP received media attention worldwide, following various shows and laid out the path for her to emerge as an artist of her own. Playing SXSW, Zermatt Unplugged Festival and various promo tours through the US and Europe while already writing new songs for upcoming releases.

Actually, this Tomat Petrella affair is quite unexpected. It’s a game of two: Turin-based Davide Tomat, who has over twenty years experience as a multi-instrumentalist, bandleader, and sound designer in several Italian projects (Niagara, N.A.M.B., and founder of the Superbudda collective); and musician Gianluca Petrella, hailing from southern Italy but in fact a citizen of the world and – more importantly – one of the most revered and inventive jazz trombone players in the world from the last decade or so (as stated on several Down Beat Critics’ Polls and proven on his Blue Note and ECM releases). ‘Kepler’, their collaborative effort, is a beast of a different nature. It has so many textures, intuitions, and complexities that you can hardly list this simply as a jazz-meets-electronica project. So much cheesy, well-educated, nicely predictable music has been produced under that moniker, but so far none of them has had it.

Machweo is the moniker used by Giorgio Spedicato to call his electronic-oriented music project. Machweo was a solo project for the first five years in which two LPs were released on Flying Kids Records (2013 and early 2016). Both LPs were followed by a massive non-stop tour all around Italy, thanks also to national radio streaming and excellent reviews on paper and web. In the summer of 2016, Giorgio decided to go deeper in his personal musical investigation, a real human connection and the rituality linked to it was everything that mattered and everything that was missing in his solo show. ‘Primitive Music’ is an album composed by Giorgio Spedicato and played by the truly talented musicians Dario Martorana, Marco Vecchio and Antonio Rapa.

Any Other is the band of 24-year-old Adele Nigro from Milan. She writes songs about growing up, breaking up, and learning to cope. Her work is influenced by the indie-folk of Mount Eerie, guitar work of Jim O’Rourke and David Grubbs, spiritual free jazz, and classic songwriting by Carole King and Joni Mitchell. Her second album ‘Two, Geography‘ came out in September 2018 on 42 Records, and was followed by a huge European tour (Reeperbahn festival included). Presented by EBU’s Rai Radio 2.

Her Skin (aka Sara Ammendolia) is an Italian folk singer and songwriter, with a natural, heartfelt voice and guitar-style all of her own. In 2017 Sara toured extensively and began landing support gigs with acts like Kele Okereke, ex of Bloc Party and Cat Power. In February 2018, Her Skin released her debut album “Find a Place to Sleep” via We Were Never Being Boring Collective. Her Skin is also confirmed for SXSW 2019.

Formed by Gabriele Terlizzi, Davide Pasculli and Danilo De Candia, the power trio comes from the south of Italy. Their repertoire includes both instrumentals and songs with English vocals. Often described as ‘indie math rock’, The Pier’s more accurate description involves a furious mixture of math, post-rock and post-punk, with influences that include Don Caballero, Radiohead, Foals, This Town Needs Guns and Joy Division. Their New Album “Dead Reckoning” is released on December 7th via Kallax Records

Alessio Bondì is an Italian singer/songwriter based in Palermo, Sicily. Singing in his native Sicilian dialect, Alessio brings his cultural heritage to life with poetic and intimate folk music and primordial blues. His debut album ‘Sfardo’ has been released through a partnership between Italian labels Malintenti Dischi and 800A Records in Europe and Brazil. Bondì released his second studio album, Nivuru in November 2018.

In 2017 Sem&Sténn introduced themselves in the Italian X Factor with ‘The Fair’, an overwhelming darkwave song and self-produced tribute to the world of clubbing. After their premature departure from the show, they were on the cover of Pride Italia, which was followed by a release their first LP “OFFBEAT”. Between deconstructing gender stereotypes, winning awards and paying tribute to the pop culture of the 1990s, Sem&Sténn enjoy breaking the rules with the sound at maximum volume.

Here are the other Italian artists showcasing at ESNS19: Federico Albanese and Indianizer.